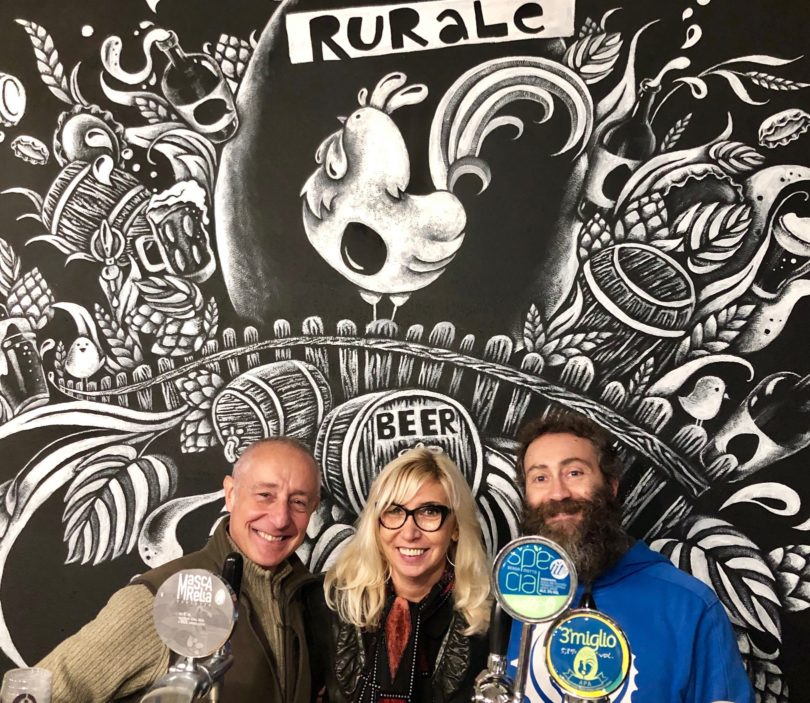 I often say ... reap what you sow, Also with children. My, ad esempio, by dint of hearing me speak of choices and quality productions, He became much more careful in their purchases. It keeps you informed, He was critically, but mostly looking good taste. Over time, They will experience the taste and its good curiosity to do the rest.

Among the productions that prefers's craft beer, a drink that always gathers more support, both young and old people. Actually I suspect that sooner or later if the will alone! By talking together, I realized, however, that his approach to the beer world is not yet fully aware.

The beer is a living product, and know it is a real experience that fascinates and allows drinking it with more gusto.

This was the reason that convinced me to organize with him a visit to the Brewery Rural Desio. A production company in the province of Monza and Brianza, che dal 2009, He has turned the passion of a group of friends in an activity birrofili handcrafted. With the expert guidance of Silvio Coppelli – brewer and brewery partner – It was able to follow the various stages that lead to the production of beer, e nel contempo, to better understand the glossary. A knowledge that in addition to having enriched his beer culture, It will allow him to orient themselves with greater awareness towards quality.

Some figure for 2017, a year of growth for the Italian beer. (AssoBirra source)

I will quote here the definition that was recently passed in Parliament: “It defines craft beer beer produced by small independent breweries, ie not bound economically and legally to other breweries, the production of which does not exceed 200 thousand hectoliters / year and not subjected, during the production phase, by pasteurisation and microfiltration processes.” For my part I would add 'romantically’ a beer that you recognize the hand of the brewer, but I understand that this is not possible to parameterize.

The tasting good or evil coincides with that of wine: visual analysis, analysis of olfactory and gustatory analysis; in the case of beer in the visual it is a bit 'more detailed, because in addition to the color evaluating clarity, amount of foam and sealing of the same. For the rest they describe the scents (and sometimes faults), body, gusto, feelings mugs, equilibrium and, obviously, pleasantness.

Even for the rule of beers suited to the type of beer glass; There are beers that need to preserve the delicate aromas and glasses who prefer narrow aperture and beers that need to oxidize slightly larger and require glasses; io ritengo però che con 3-4 types of glasses can provide a good service for the 90% the beers.

Absolutely! Except for the type of English ale that traditionally it provides very little (and in fact the beer is oxidized slightly) The foam is used to protect the beer from oxidation which alters the scents, especially those related to hops.

Absolutely false! The color of a beer is often given by a small amount of roasted malts in the mixture; the alcohol content is given by the quantity of malt used, not from the composition of the mixture of the same; for example, Duvel is a beer with a nice bright golden with a white head of foam, ed ha oltre otto gradi alcolici, while a classic Stout, very black, has slightly more than half. The consumer is often misled because different effects of elevated alcoholic beer styles, have colors ranging from amber to dark brown load, but, I repeat, is by no means obvious.

A good Publican should definitely know how to serve a beer properly, it's his job! A bad beer served is absolutely 'no degustabile’ but only 'drinkable'. It makes no sense to taste a type of beer served at a temperature in the glass rather than wrong wrong, or poured without its correct head of foam. In addition, the glass should always be cleaned and not washed with rinse aid, because it kills the foam. It must always be rinsed before pouring the beer.

Since in this case we talk about beer in general, and not only crafts, in my opinion, the phenomenon is due unfortunately cost; the economic situation of these years is felt and now among large retailers, shop on line e, more professionally, beer shop, the consumer has a large chance to try beers that until a few years ago were only in specialized local, at a much more affordable cost. As for the craft beer – which alone has the 'relevant costs’ – but consumers willing to spend a little bit more, I think that a small part of the consumption displacement between domestic walls is due to a growing interest for the tasting, and, often, in a public place there is the necessary tranquility for a thorough analysis of the product. However, I believe that a good beer, served with care in a well-managed local, It is always a great pleasure that we would often take off!

As for storage, ideally in the dark, and so far it's pretty easy, and as constant as possible temperature; below 15 degrees I would say you could stay fairly quiet, although I wish to state that most of the beers are at their best when drunk young, and for this, it makes little sense to keep them long.

For the moment it is one of many projects – among other very interesting – still embryonic.

The reduction in excise duty is certainly good news. As for the bureaucracy, we know it, It is a common problem in all activities; in our field, in più, when there is still a lot of confusion regarding registers, various statements, forwarding systems of the same moreover not regulated in a uniform manner on the territory. Unionbirrai is doing a lot in this field, but it will take a while’ of time.

I take the word…

Birra artigianale, a growing trend starring mostly young entrepreneurial. The start of the degree course in brewing technology within the three-year degree in "Science and Technology food and agriculture" is proof. 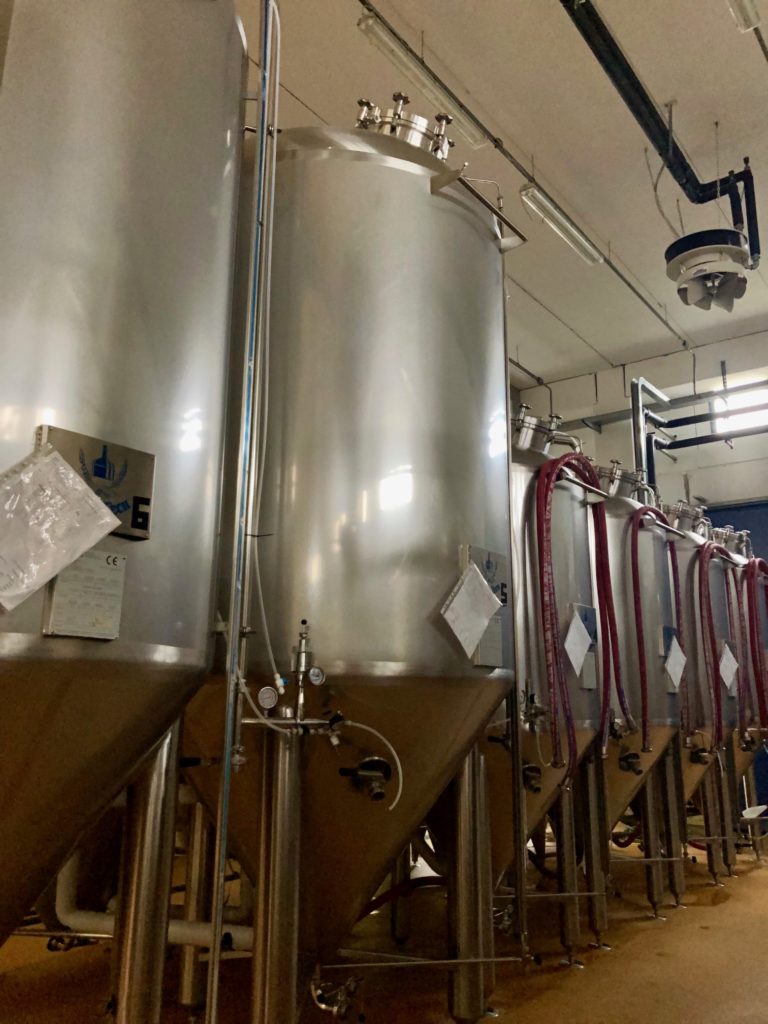