We are in Rovereto, in the province of Trento. It's cold, but not so much given the period. I have my eyes turned to an expanse of those that I like, of those that make me sigh, of the ones I love. Behind me a fortified castle, a fortified structure dating back to the 1500s located on a hill at approx 350 m. s.l.m., where the Balter farm is based.

I have an appointment for a visit, but before entering, as is my custom, I take an exploratory tour to better look at the vineyards placed in front of the crenellated structure. I am struck by their height, unusual in these parts. A choice certainly dictated by the benefits resulting from the heat given to the plant by the soil. But it's time to go to get to know this agricultural reality of Trentino Alto Adige better. 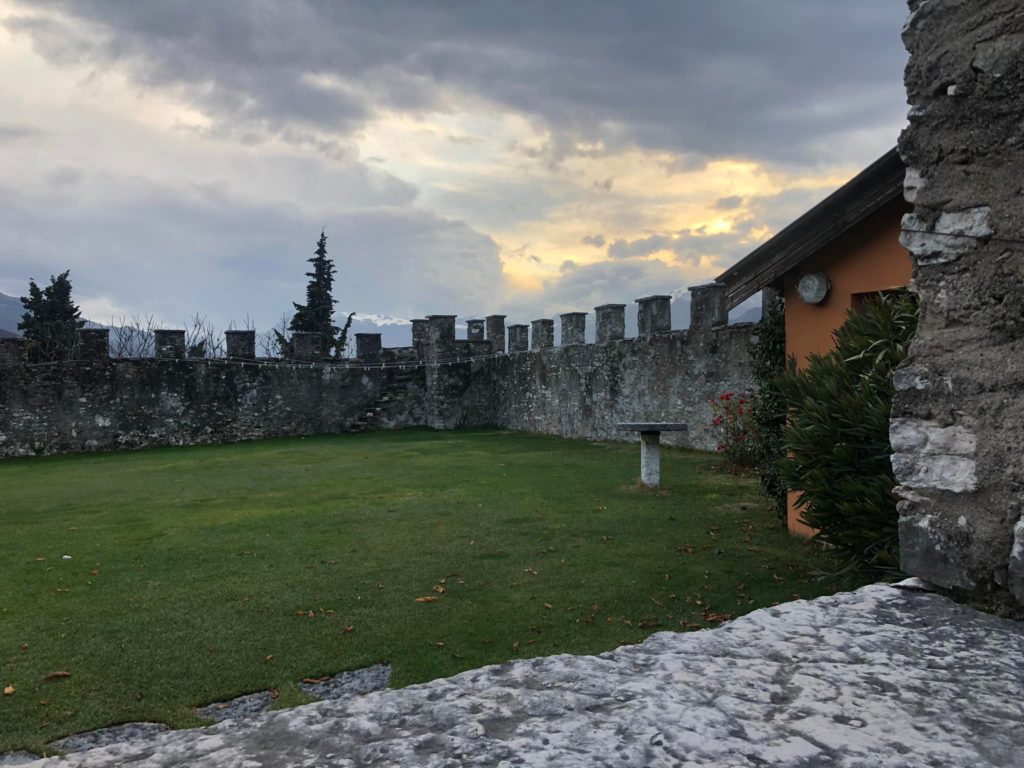 In welcoming me, Nicola Balter tells me a story of viticulture born at the beginning of 1870 in a building with two towers initially built for military purposes, and only afterwards, used as sharecropping. A story interrupted by the two world wars due to the strategic position of the castle, that brought, during the second war, German troops to use it as an anti-aircraft base.

Only in 1965, after ups and downs and above all a careful reclamation of the land necessary after the end of the conflict, new vines were planted, initially by giving the grapes to other wineries. From 1990, with the creation of the underground cellar, making wine was the new goal of the Balter family. 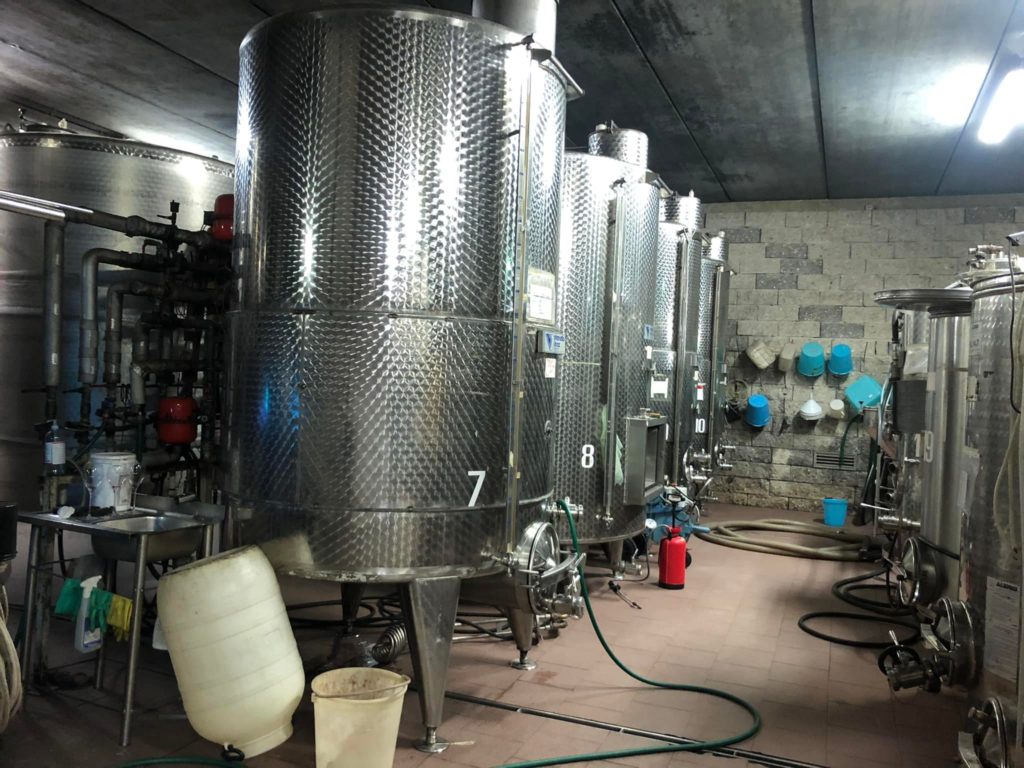 About ten hectares of vineyards in a single body with a flat surface. Traditional Trentino pergola vineyards and dense French Guyot training systems. For the production of the classic method Chardonnay and Pinot Nero, for Lagrein red wines, Merlot and Cabernet Sauvignon, for the white Sauvignon and Gewurztraminer.

With due respect for their classic method, among the proposed tastings I appreciated the good combination of Lagrein and Merlot. A pure and enveloping wine, with an aging in barriques for 8-10 months and bottle aging. 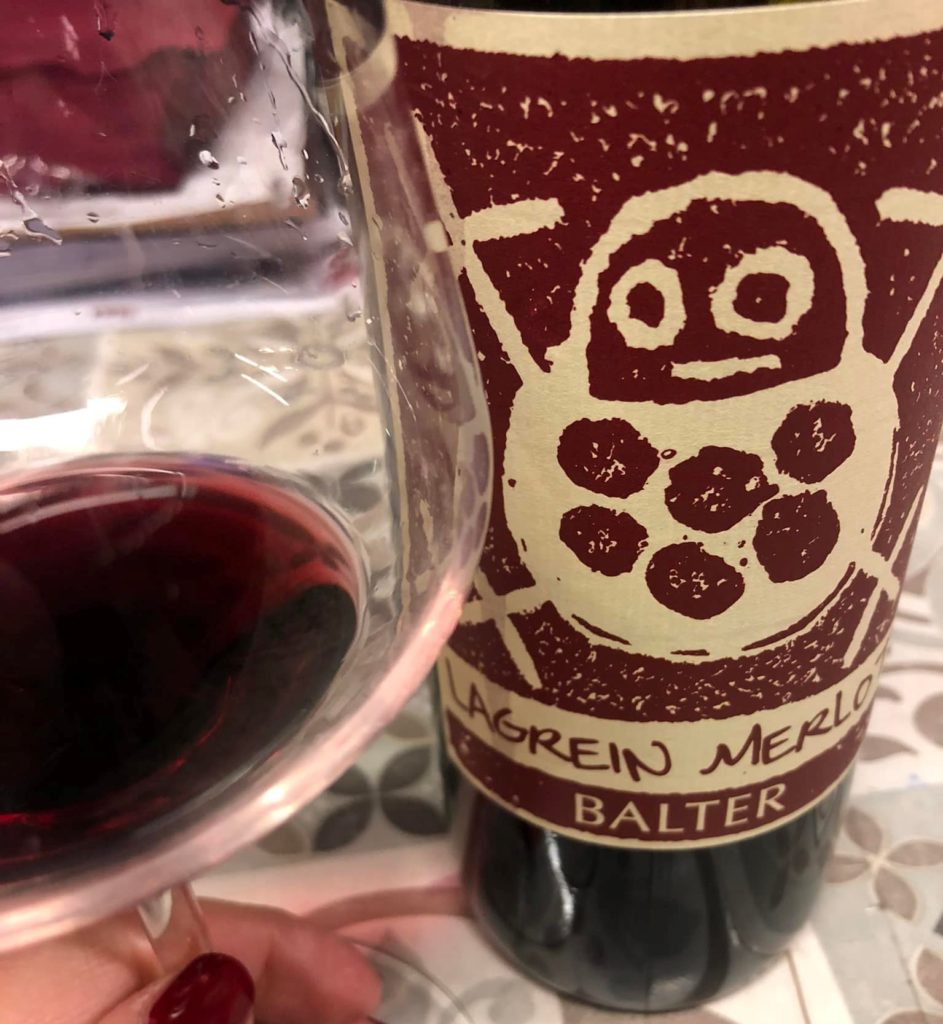 A passion for the countryside handed down from generation to generation Balter, which today sees Nicola as the protagonist with the active collaboration of his daughter Clementina (recently elected President of the Trentino Winemakers Consortium).  A winery known for its classic Trentodoc method and still wines.