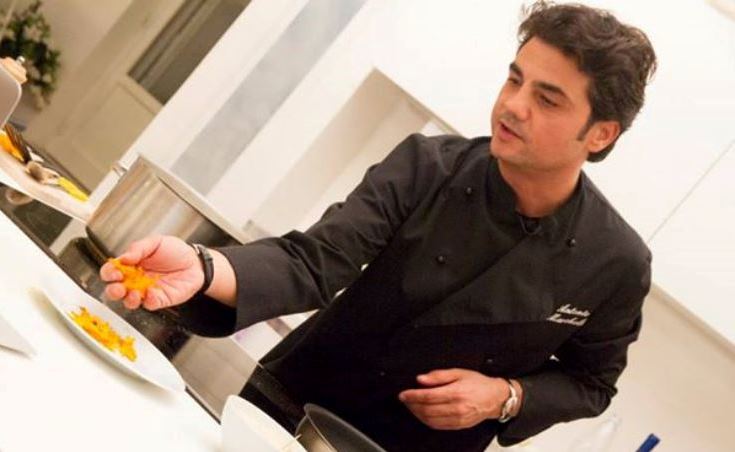 Social Veg, a project Antonio Marchello to raise awareness, interact and prepare a dish vegan or vegetarian through the web. Anthony, the Robin Food del web, is so called by his students for the determination with which it undertakes, in bringing in Italian homes, the techniques of cooking. The advantages are easy to enumerate.

First, the cost compared to traditional courses, then the opportunity to interact in chat with the community and staff live streaming, and finally, for those who have no way to physically move, the opportunity to be able to access from home, a real cooking class.

It’ Just register on www.socialveg.it. After you have received an email with the ingredients and the necessary material, follow the appointment of www.socialveg.it / live-video. Guided by expert hands of Antonio in less than an hour together, We will create a dish of the day.

When I reported this initiative, I wanted to know how I do it is customary, The person leading the project: I present Anthony Marchello. 🙂 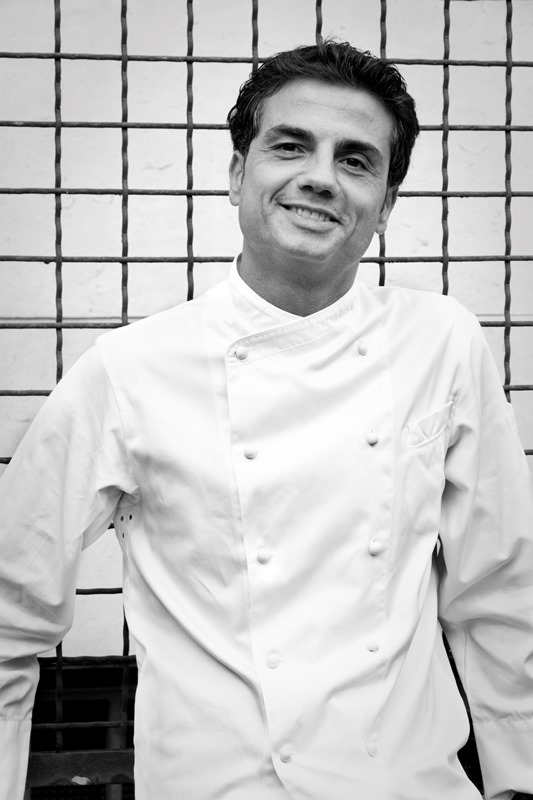 Antonio has lived since childhood kitchen thanks to the passion that his mother sent him. An excellent cook who brought him up to the kitchen an ideal place to bring together the whole family. An environment that since, in a way, he never abandoned.

Since the time school, during the summer holidays, began to form working in various restaurants until, at twenty-four, the decision to open one of his own. Subsequent experiences abroad were then determining the choices and changes of direction.

Back in Italy, after a period spent working in New York, the decision to leave the restaurant to become a personal chef gave a new turn to her life. The idea of ​​being at home people to cook tailored, entering somewhat more directly in their lives, attracted him very. The truth is that creative people are in need of constant stimuli. A necessity that I understand very well, and which I myself can not do without.

Of poco, in addition to the new adventure of social and social veg kitchen, has met his other great passion: il teatro. Insieme a MaxPisu, for the production Bananas-Zelig, tour is bringing in the play "Max ter Chef"That he is the protagonist on stage in a show cooking sauce comic.

To the right key Antonio is all here: have fun working. Now that you know a little’ better I'd say it's appropriate to pass the word to him.

Sure Cinzia! Come per social kitchen, Social Veg also gives everyone the chance to cook live with us, from home, without makeup and without deception. The same ingredients, same equipment, same time and the same desire to pass along a bit 'of time in the kitchen. Eventually we will have prepared all a good dish to bring to the table and to be tasted alone or in company. 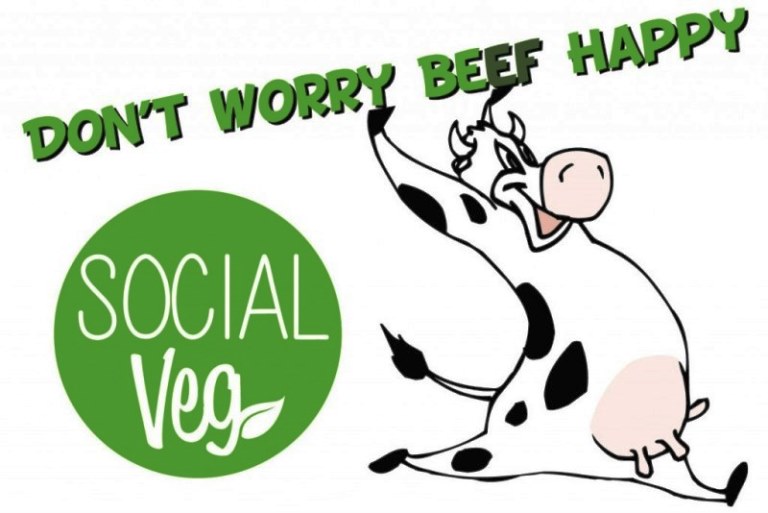 The beginnings were not easy. When I told my idea often say that I felt would not work and that no one would be put in the kitchen with me, following me on the web. But I have not given up, until one day I met another "crazy" like me who believed in this project. Since then Alessandro Luciano, with sua Excogitanet, is the core technology of Social and Social Veg kitchen. I think I have finally found a playmate with whom fun in creating and designing something new. People perceive it at home and listen to the transmissions are confirmed.

Even in this case suggest to use a little 'fantasy, an essential ingredient for me. Forget about being alone. Rather mandatevi all an invitation, sia sms, via mail, with a note, un post it, as favorite. But do it really. Invitatevi dinner! Then prepare something good, make ready for good and introduce yourself to your appointment well dressed and perhaps with a good bottle of wine. I am sure that among all the guests that you have received in your life, spend some 'quality time with yourself will reserve you some pleasant surprises!

I strongly believe in technology and progress, particularly if they are associated with human aspect quell'imprescindibile. The kitchen itself , has always been in some way sharing, exactly as for social. And 'from this concept that the idea was born to create, even if only virtually, the larger kitchen and tableware longest in Italy, but not only, because we have a following abroad. A real big family that I really like!

Of course there is hope, and not only!  As we say in social kitchen and social veg "the kitchen must be accessible to all". Cooking for yourself… Rather, you are officially invited to cook with me live!

Caspita, have been challenged! At this point I can only accept! State pronti, but especially, stay tuned on Social Veg! 😉