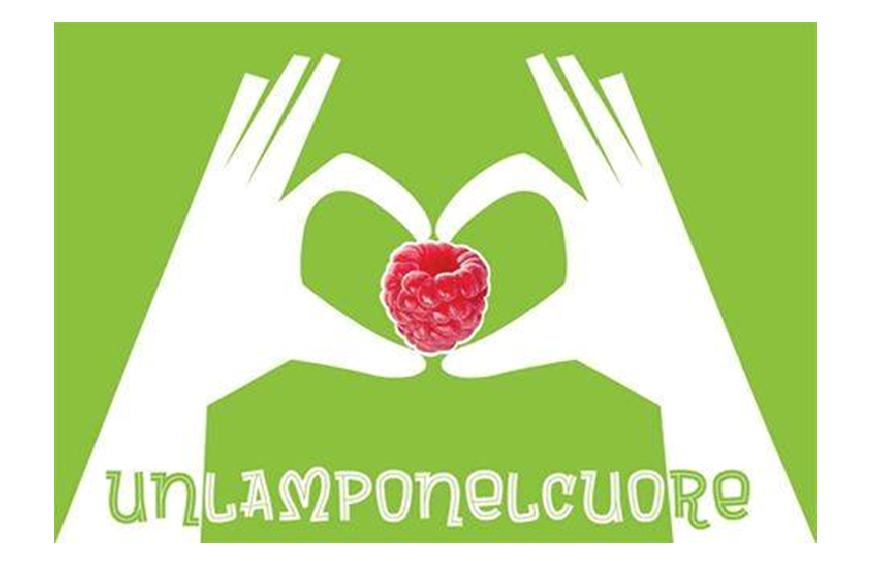 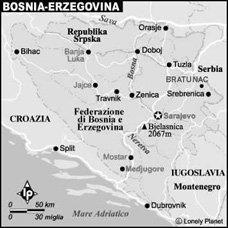 I just finished listening Board Zarcovick, a Bosnian woman born in a country that no longer exists. Its, a story of a massacre in which 1995 gutted a land not far from us: ex-Yugoslavia. Eight thousand people killed, for the greater men.

Women who live alone who found the strength to rise again by investing its work in the ancient cultivation of raspberries. Women living in renaissance, lavorano e producono ‘insieme’ in una cooperativa agricola.

Things read of the war that has engulfed these peoples have always upset. I'll never understand how mankind can reach thresholds such cruelty.

Well, I was involved in a movement of solidarity 300 food bloggers to help these women, giving a sense of the day March 8. The task of every blogger will be to prepare a recipe with raspberries. Accepting it was a real pleasure, partecipare un onore.

With this initiative,, the food blogger who adhere to “unlamponelcuore” intended to raise awareness of the project 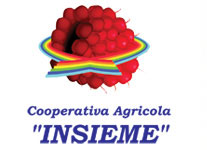 “raspberries peace” e la Along with the Agricultural Cooperative (coop-insieme.com), born in June 2003 to encourage women to return home after the deportation of Bratunac after the Srebrenica massacre, in which the troops of Radko Mladic killed all their husbands and their sons.

Per aiutare e sostenere il rientro nelle loro terre devastate dalla guerra civile, after ten years of residence in refugee camps, this project was born, aimed to reactivate a system of microeconomics based on the recovery of the ancient culture of raspberries and organization of families in small cooperatives, in order to reconstruct the plot of a social structure founded on mutual, on mutual support, and on the cooperation of all.

A distanza di oltre dieci anni dall’inaugurazione del progetto, the dream of this cooperative has become a living reality and vital, capable of independent living and concrete symbol of the transformation of the word “return” in the choice of “remain”.

Although it is not a food blogger, Today I will do my best to make a cake with raspberries. A very simple preparation that I will dedicate to the brave women who have been called into play by taking the road of agriculture with the cultivation of raspberries.

Did you know that… 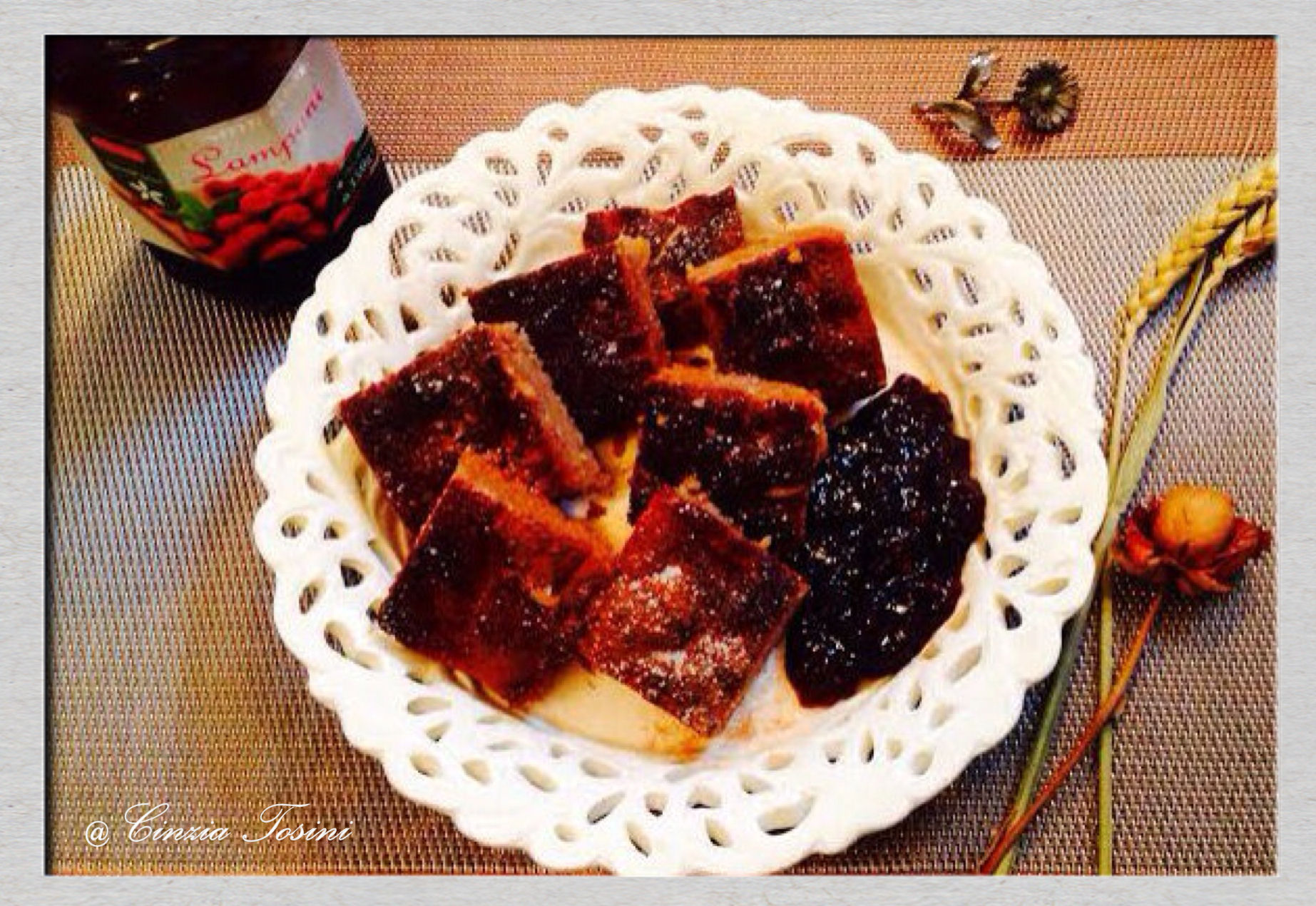 Once cooled cut the cake into large squares serving it accompanied by a few tablespoons of raspberry jam.

A perfect energy snack for breakfast! 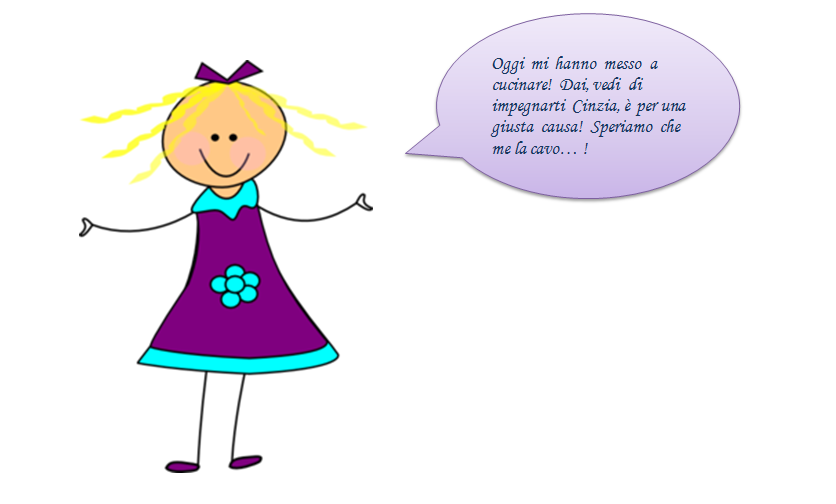 Here are some pointers to find the products of the Agricultural Cooperative Together :

– are distributed by Coop Adriatica and Northeast-then you will find it more easily in the Veneto, Friuli Venezia Giulia, part of Emilia and Lombardy. The stores they have in stock the products start from 1000 mq in su;

– are also distributed by Altromercato and fair trade, and from their website (altromercato.it) it is possible, also through an email request, get the point of sale;

– in Milan are distributed by MioBio, a very active gas.