"Once there were Italians". Thus the title of my book. 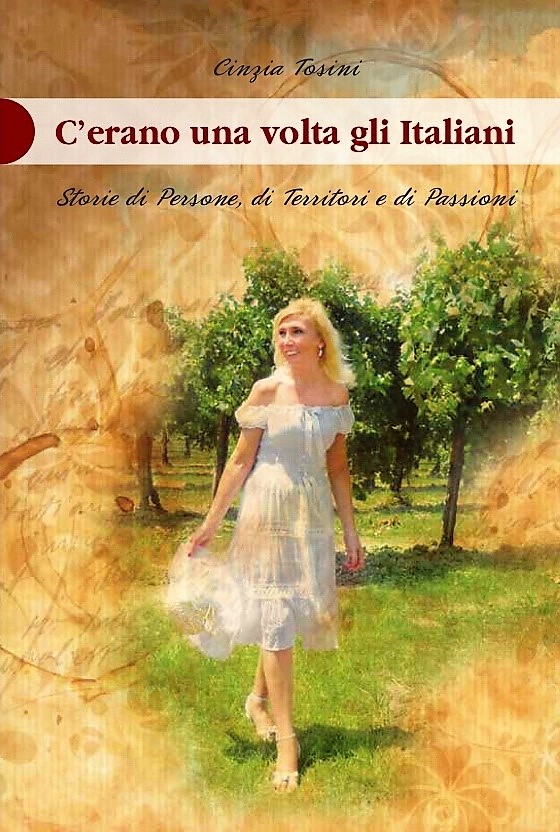 Once there were Italians ... That's how the stories they tell of a bygone age, that maybe, in this case, completely past it is not.

It begins so my book, a collection of stories of people, of territories and passions, che custodisco, and I wanted to stop with simple words written from the heart. Stories that tell of Italian, experienced during a long five years. A still long way, It started in April 2011.

In life you have a child, plant a tree and write a book.

A said zen which emphasizes the importance of the roots, knowledge and continuity. Basics, especially at a time like this, made of appearances and superficiality, in reports and content that we get. An era where individualism reigns and competition.

I decided to slow down. I love the slow times and the pleasure given by self-awareness.

In recent months I have taken a break to think about, to slow the times that maybe I accelerated too, at least in those five years of my life. Years lived wildly exciting, almost a therapy - of which I have become the latest statement - that led me up and down Italy.

Life d'istinto, convinced that in good times and bad everything makes sense.

In recent months made silences of 'presences and absences', I was able to restore the right balance. Months during which I continued to learn about people fighting for their ideals, but especially, I have dedicated to the preparation of a travel story and people.

The love of life goes hand in hand with the desire to do and set goals.

The ability to give a positive direction to the negative events, It led me to think that for better or for worse all makes sense. As often happens, almost without realizing it, put aside in the drawers of memory the experiences in the first years of our lives. Remember that over time resurface, making us recognize our true passions. Così è stato anche per me.

Once there were Italians, It is so named my book. Only a part of what I experienced ... because this is not the end, but only the beginning! 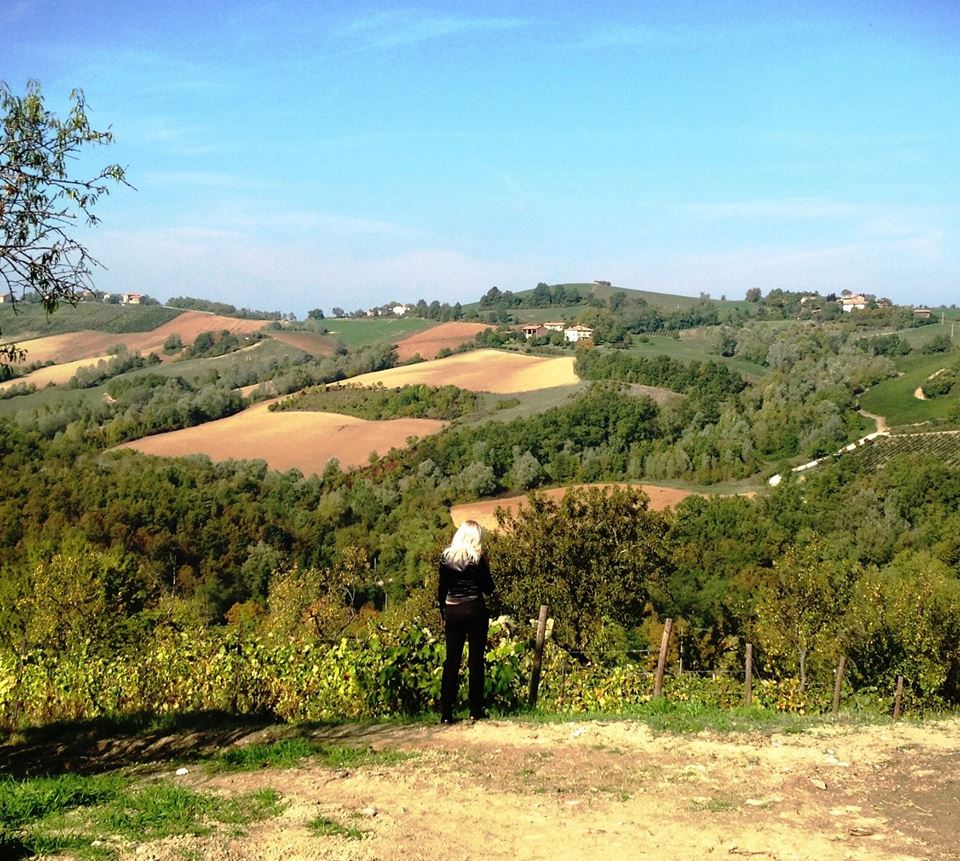