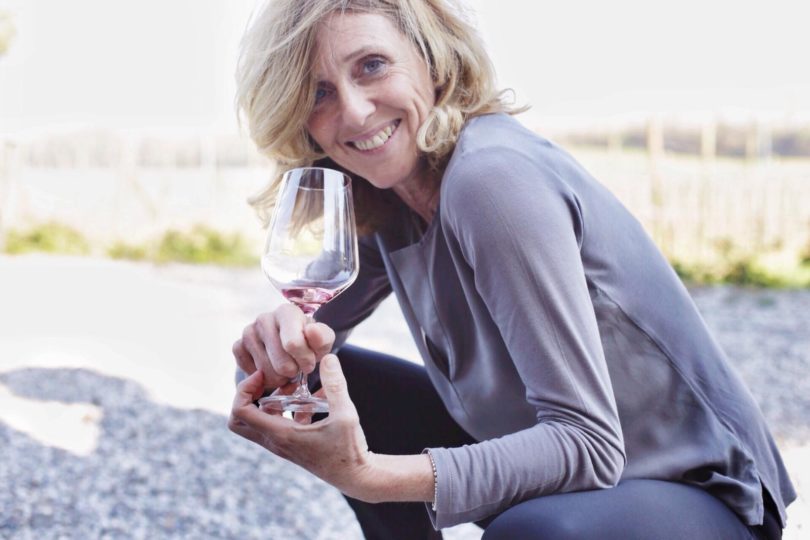 Seven years have passed since the day I met Cristina fallacies Farm 'The Cantrina’ Bedizzole, in the province of Brescia. I came up to her by following one of the many tips that at that time were leading my life. A succession of stages that led me to know and to write stories of people related to land. An exciting journey that, with slower tempos and with a different awareness, It is ongoing. I still remember the famous words that closed my every encounter: “Cynthia, you have to know ..."It was through one of these tips that one summer morning I came to her. I still remember that after a look at the vineyard – that as usual I contemplate my own as if it were a business card – we went to the basement and there we began to tell ... 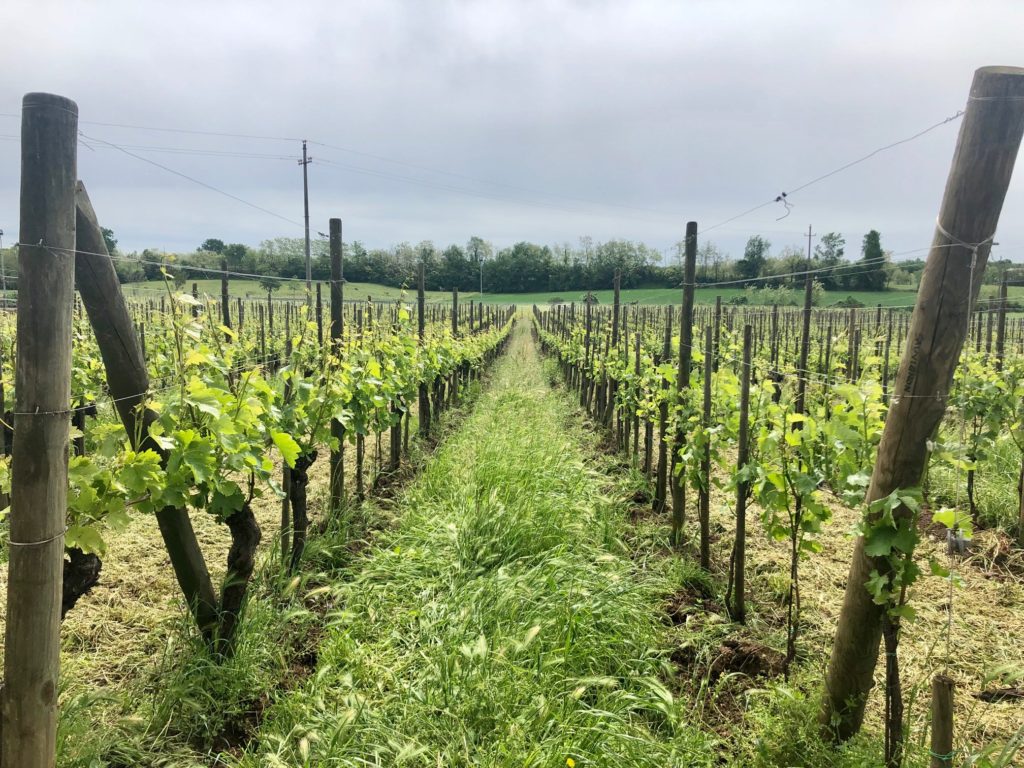 Cristina fallacies is not born winemaker. His creativity brought originally to move towards the Academy of Fine Arts in Milan. It was her first husband, Dario Dattoli, Brescia known restaurateur wine lover, to take in 1990 the wine business. A path that was interrupted tragically in his vineyards in 1998, due to a fatal accident with a mechanical means. A difficult time in his life that he put to the test, but who knew how to react strongly with the help of Diego Lavo, expert winemaker and active part of the company. Well, twenty years have passed since the beginning of this adventure in the world of wine, years in which 'The Cantrina' – the name of the small rural village of Valtènesi – It has also evolved thanks to Cristina artistic training. creative imprint in the activity both in the vineyard and in the cellar in the activity that you love so defined:

"A free exercise in style. Free because I like to be creative, exercise because exercise I call my wines, style because everyone has their own ". 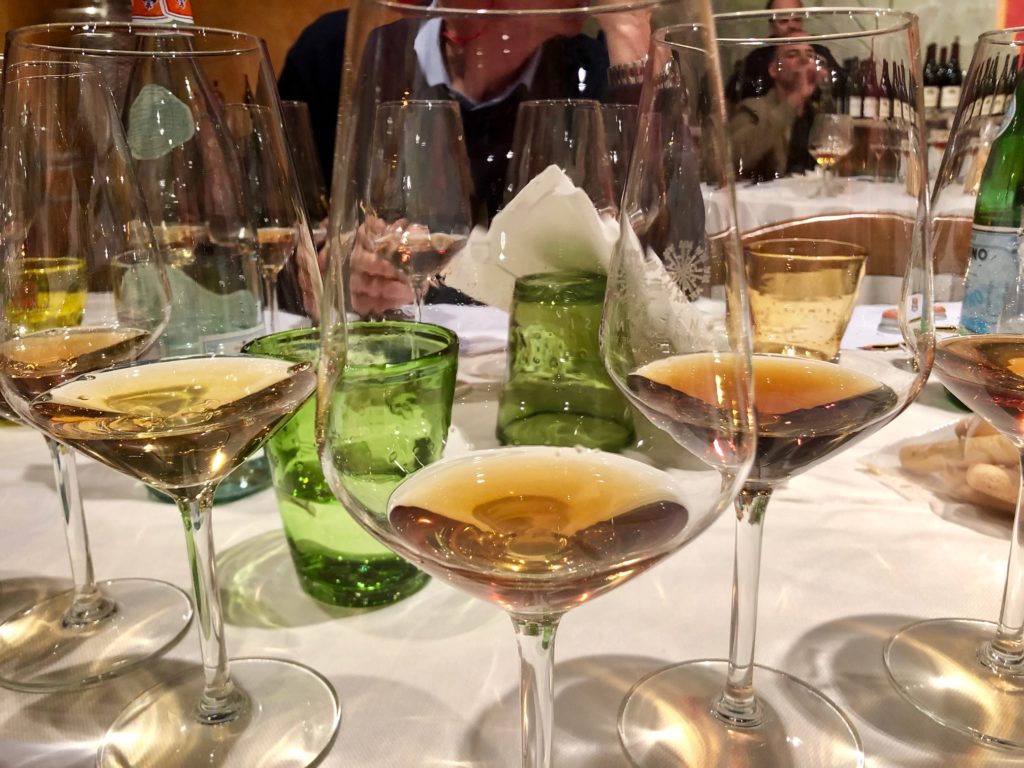 A growing organically developed on 8 hectares of vineyard with international varieties and local varieties, of which in particular the Groppello, occupying the 40% of the surface. A grape native to the Brescia side of Lake Garda red berry, whose name originates from the dialect 'lump’ (node) for the characteristic grapes tightened together. Protagonista enoic of Valtènesi (about 400 ha) It has two varieties: Groppello Gentile and Groppello of Mocasina. 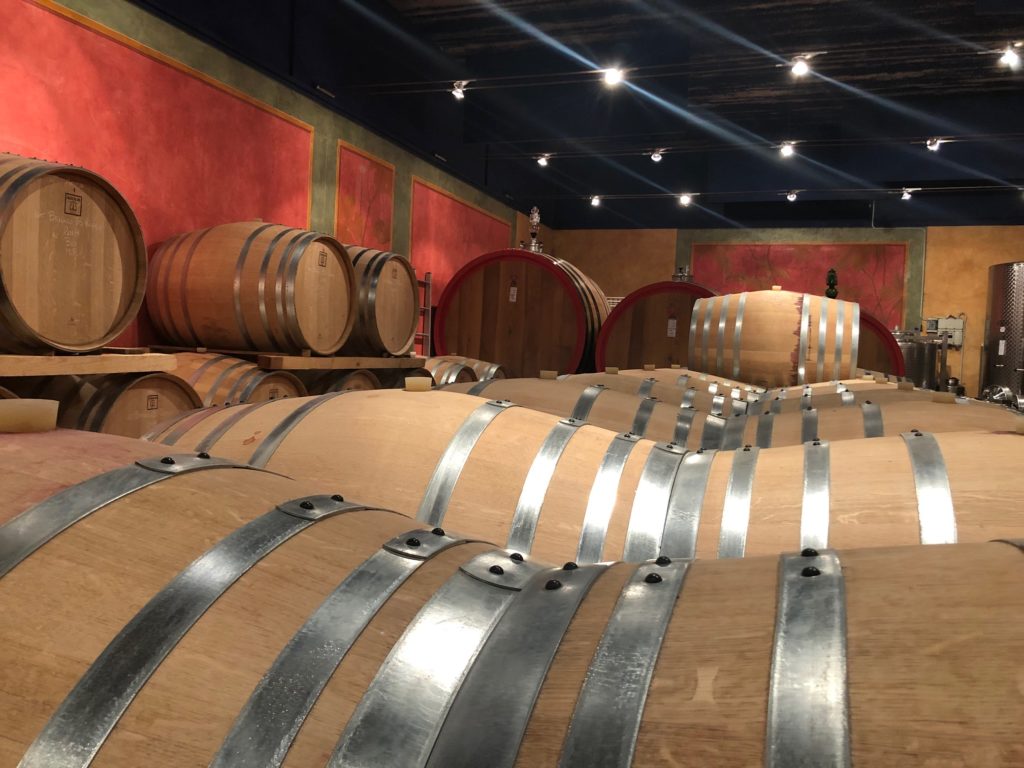 The Cantrina, a production reality in continuous evolution that foreign tourists fond of the Garda, through tastings at local restaurants, visit and well know.

The wine is born first in my head, even before that in the vineyard, even before in the cellar ... you have to have an idea of ​​exactly how wine art. Cristina Deceptions