Regenerate the environment but as ...?! Certainly each of us can something. For example, all we could start simply by planting a tree. Actually there is a state law – Law No.. 10 of 14 January 2013 – which establishes the obligation for municipalities over 15.000 residents to stay put a tree in the municipal area for each child born or adopted. To be honest it was even set up in the Ministry of a competent Committee for the development of public parks, with the aim of supervising and receive specific information regarding the planting. Yet in many municipalities this is not done because of lack of funds. At least that justify administrators. How sad ...

The question on environmental protection and climate change is a serious thing and now debated for years. The truth is that most debates still need more concrete actions aimed at recreating ecosystems. In this regard I am reminded of a documentary film 2014 – Il sale della terra – which shows how twenty years in the Brazilian photographer Sebastião Salgado, with his wife Lélia Deluiz Wanick, have 'regenerated environment' in a desert area of 600 ha. The deforestation of this area of ​​Brazil once used in the land withered pastures, leaving desolation and absence of nature. Salgado, determined to restore the biodiversity that had been destroyed, he planted on his property about two million trees recreating the atmosphere of ancient times, regenerating nature. An instructive documentary film that everyone should see and on which we should reflect very.

Fortunately it is in place for some time an incessant movement animated by the new generations: Fridays for Future. I am very proud of these young people, because they have an open mind and determined to stop the mechanisms that are bringing the land to rebel. The goal of the events going on around the world is actually to enforce the Paris Agreement of 2015 It aims to keep global warming below 1,5 degrees Celsius.

We must act quickly, because I am convinced that the Earth can save us, if we can save her. 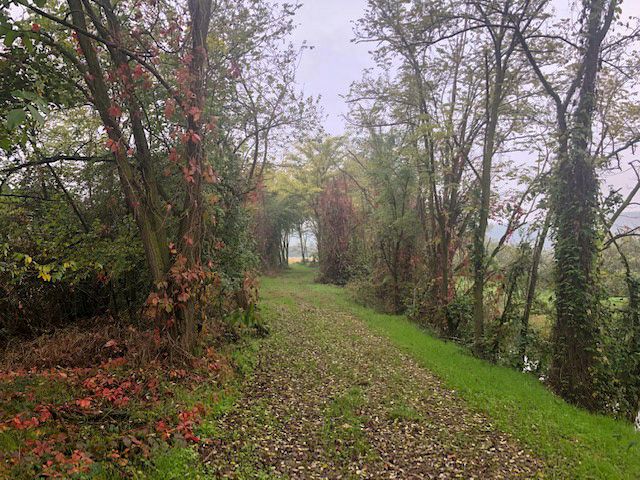 Reflections that led me to grasp with interest the invitation to visit NeoruraleHub, a rural area of 1.700 hectares born in 1996 between the provinces of Pavia and Milan, thanks to the will and passion for the environment engineer Natta, the engineer-in-law. Piero Manzoni, CEO of this reality. A region that once agriculture desert that I brought to mind the example of Sebastião Salgado in Brazil. INo more than two decades of research and development has been transformed into an agricultural and environmental sustainability model where you have re-created the right conditions for biodiversity. 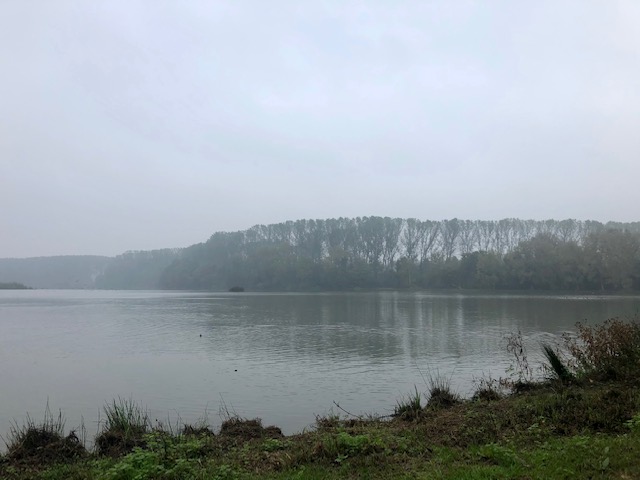 re-naturalized area with about 78 hectares of forest and 107 hectares of humid air that welcomes the Innovation Center Giulio Natta, a resource center for innovative start-ups in the world dell'agrifood. Home to the agriculture sector 4.0, of the research and development of new biotechnologies for agriculture and the environment, and specialist in the energy efficiency of industrial processes of the agri-food companies. At the same time it was created the brand 'Knights of Italy’ boasting certification 'Biodiversity Alliance’ by CCPB, organization that certifies organic and sustainable products, food and non. 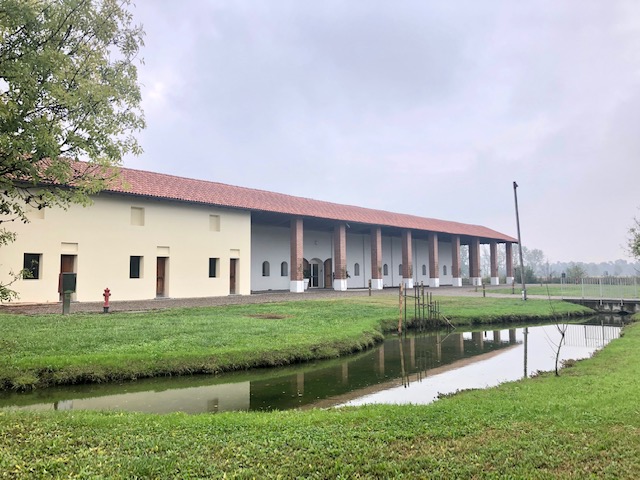 A startup incubator that houses research laboratories and innovative and sustainable solutions in the agrifood. Of particular interest is the presence of an experimental field for the development of medicinal plant extracts, in particular dell'epilobio, a plant known for the treatment of diseases of prostate and bladder.

A regenerated nature that rebalances the human activities with the environment.