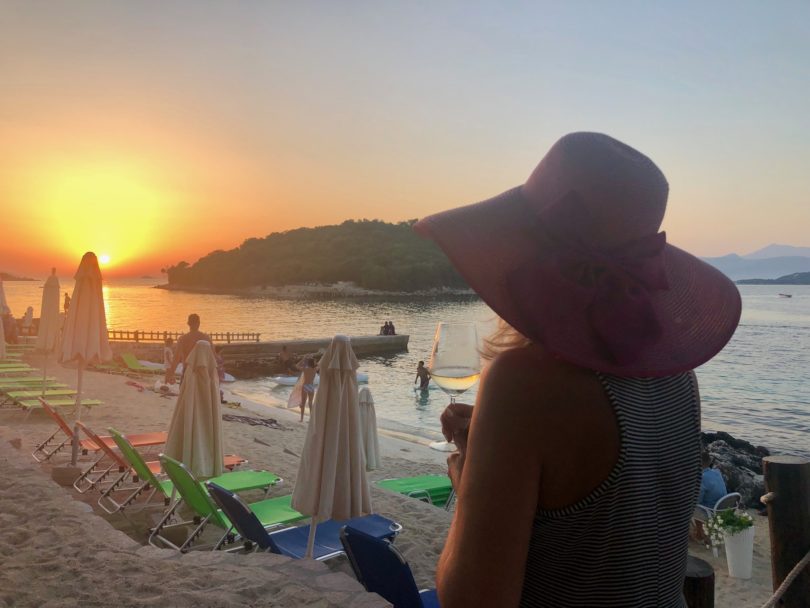 I must admit that when I was offered a trip to Saranda – town south of Albania new frontier of tourism low-cost – then and there I was a bit 'puzzled. A destination that is not considered and has never particularly interested me. A city in a non-EU nation whose political situation of recent years has not contributed positively for tourism. But things are starting to change. The beauty of its coastline and tourist packages at affordable rates are helping to make Albania a new frontier of tourism low cost. Well, made these considerations, After some research and watching some videos, curiously I did not hesitate to go.

Once arrived in Saranda my expressionIt is returned to being puzzled. 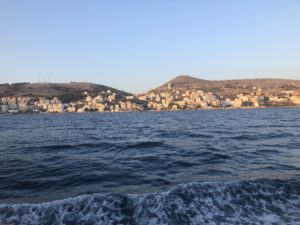 The view of the coastline disfigured by rows of palaces, one behind the other, for sure it was not aroused a positive impact. A framework certainly not among the most beautiful that made me think of a race to a reckless tourism, exploiting the resources regardless of which each territory needs dell'equilibro. A first rather unpleasant impression I h 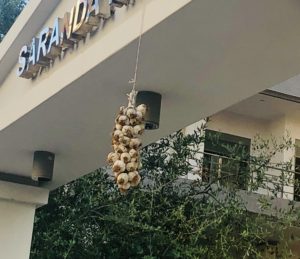 in fact think of a settlement of the new rich of the post-communism. Entrepreneurs of the new capitalism linked to old beliefs of the past, that quite yet it is not actually. See the entrance of a four-star hotel, certainly not comparable to our, symbols casts evil eye as strings of garlic it seemed really weird. Eppure…

Yet after a week stay I can say I visited, albeit for a small part, a country with beautiful beaches whose memory has been undermined by a long dictatorship. A country in which the presence of a witness to history bunker far exceeds the religious buildings, mostly destroyed during the regime.

Here are some of my nature and gastronomy?.

Saranda, a coastal city with archaeological sites and beautiful pebble beaches and sand, with comfortable lidos. As a particularly lively night, maybe for my taste a bit 'too. Certainly an ideal destination for those who love the sea and nightlife. 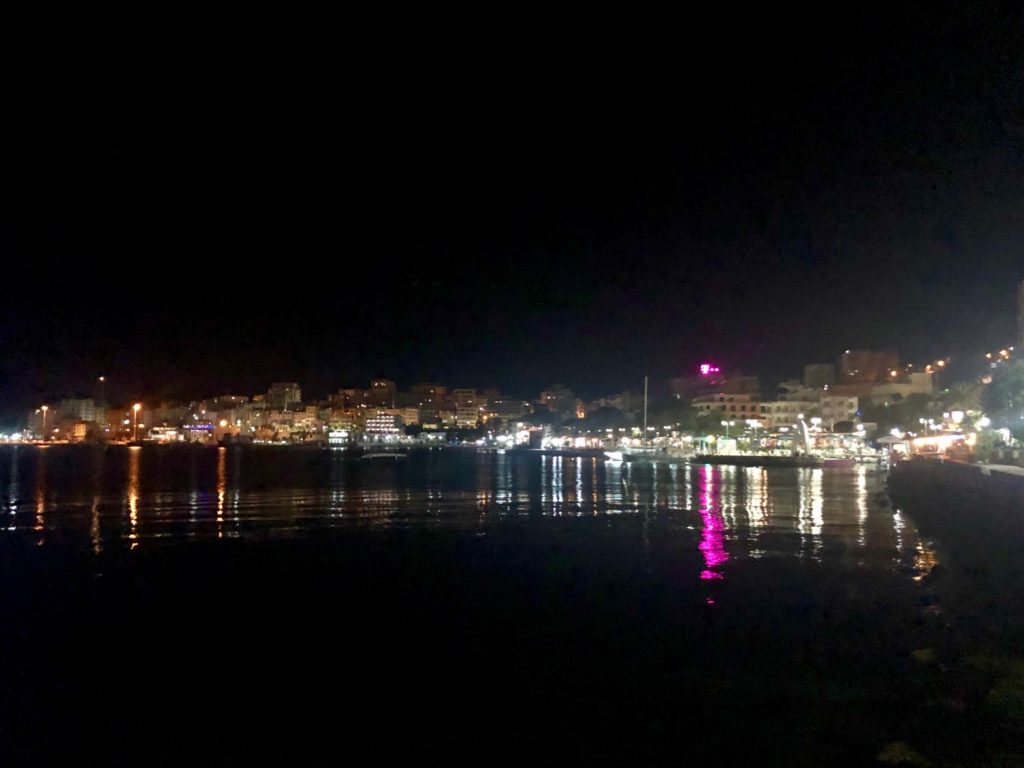 They call it 'black eye', actually the exact name is Blue eye. A karst spring sixteen km from Saranda with a constant year-round temperature of ten degrees. Bathe in its crystalline waters I assure you that it is highly refreshing!

Ksamili certainly remain the Albanian seaside town of which I will have more nostalgic. His white beach, The color of the turquoise sea, and four small islands overlooked, They have donated moments of comfort and true emotion. Located about seventeen kilometers from Saranda is a very essential step! 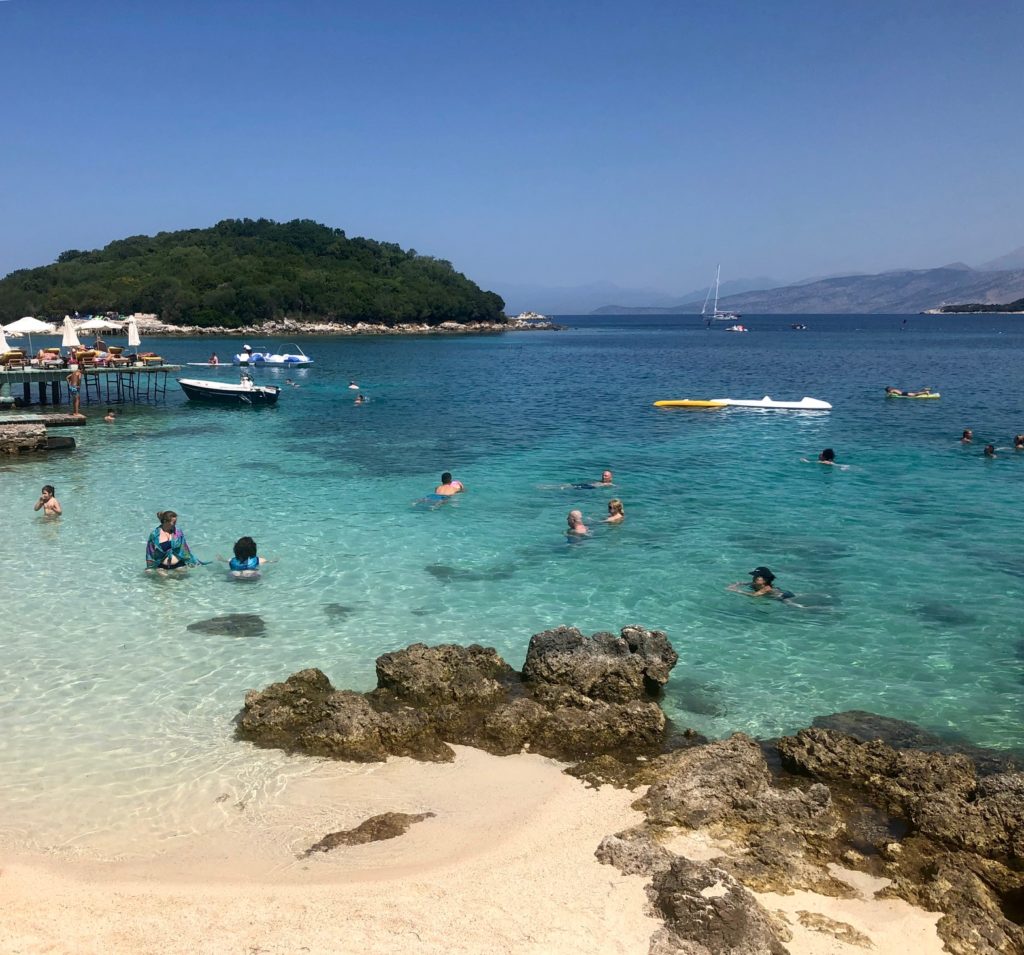 Gjirokastra, a historic village located sixty kilometers from Saranda and forty from the border with Greece. A city recognized by UNESCO World Heritage Site of the oldest in Albania, to stroll between stone houses and local artisan shops. 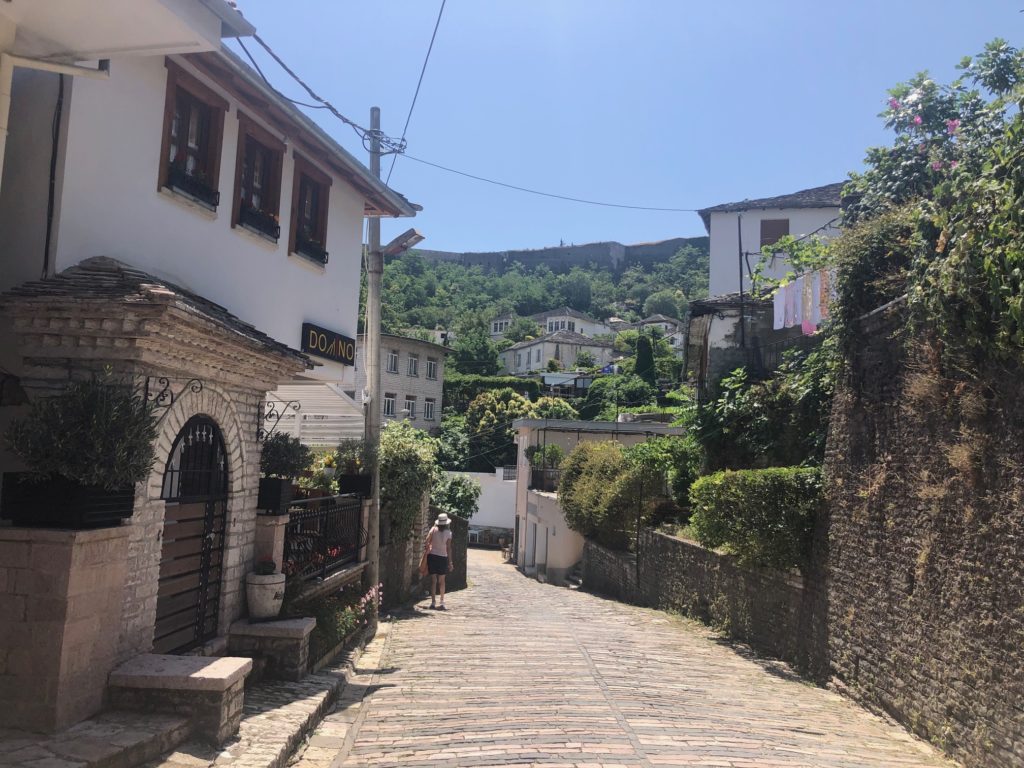 Although the Albanian traditional cuisine is more related to meat preparations, during my stay I have tasted really well-made fish dishes.  Among the local specialties I appreciated Albanian fried food of cheese or curds, a dish made with ricotta, Red peppers, tomatoes, onions and spices are cooked together. The final product is a thick sauce, that accompanied with a little 'bread is really delicious. As for the local wine tasting after several attempts I gave up. Really a company understand the provenance and origin… not to mention the wrong temperatures that are served. Alas… here the time is not yet ripe for the tasters. 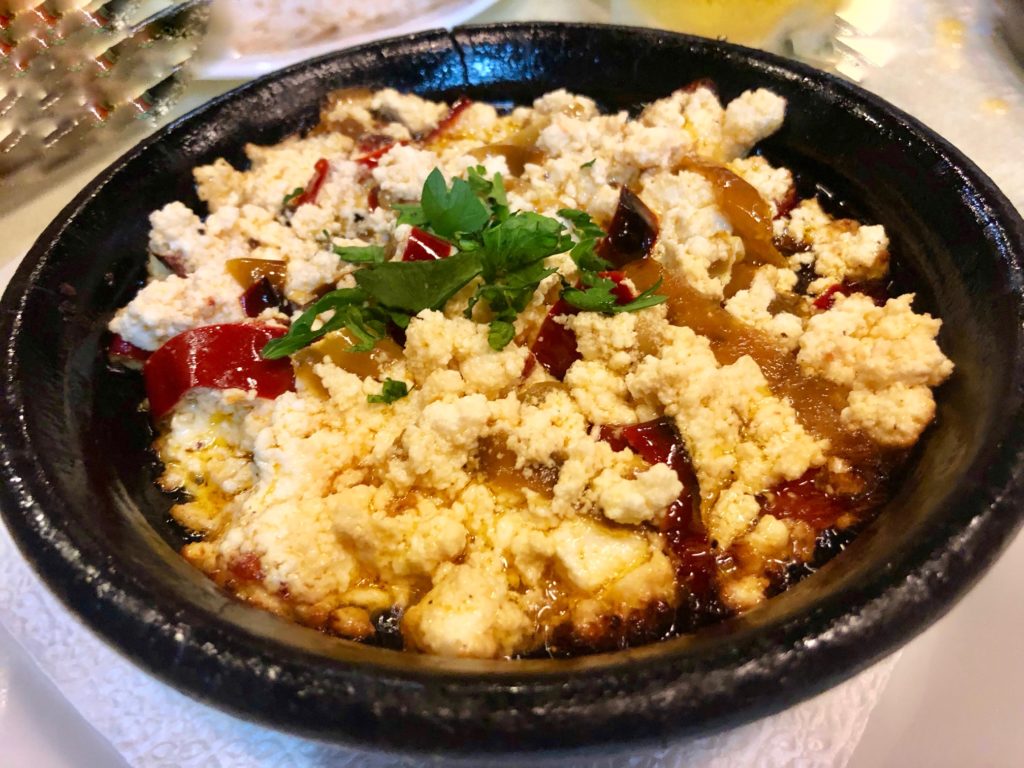 In conclusion ... What I liked most and what less than Saranda.

What I liked most? No doubt the beaches and the color of the sea.

What I liked less? The improvisation in welcoming tourist and the reckless. Not to mention the condition of the road surface and the waste management. Walking requires a careful look on the ground to not run into holes and anything else.

What would? Certainly needed investments in tourism services, in strengthening totally inadequate public transport, in road safety and particularly in hotel training in toto. The fact remains that the Albanian Riviera is the country a very important economic sector. The way I saw it, It is serving still at least a decade of good practices. If that happens, There are good prospects for economic improvement of a country with an average income per capita 300/400 € monthly. 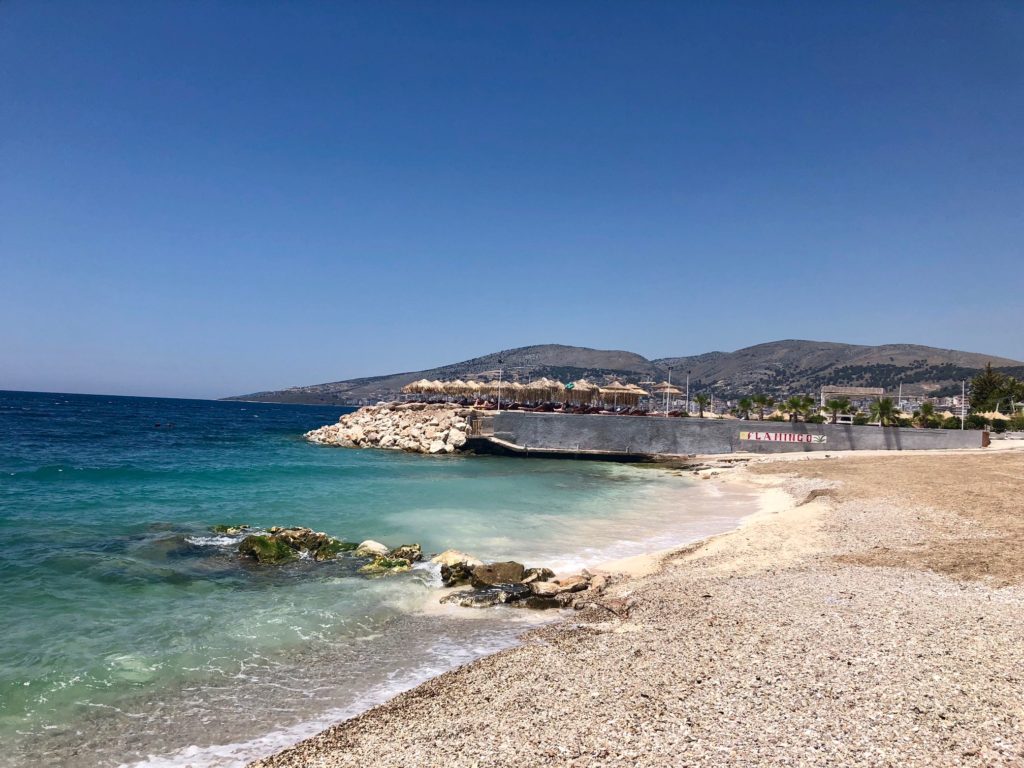