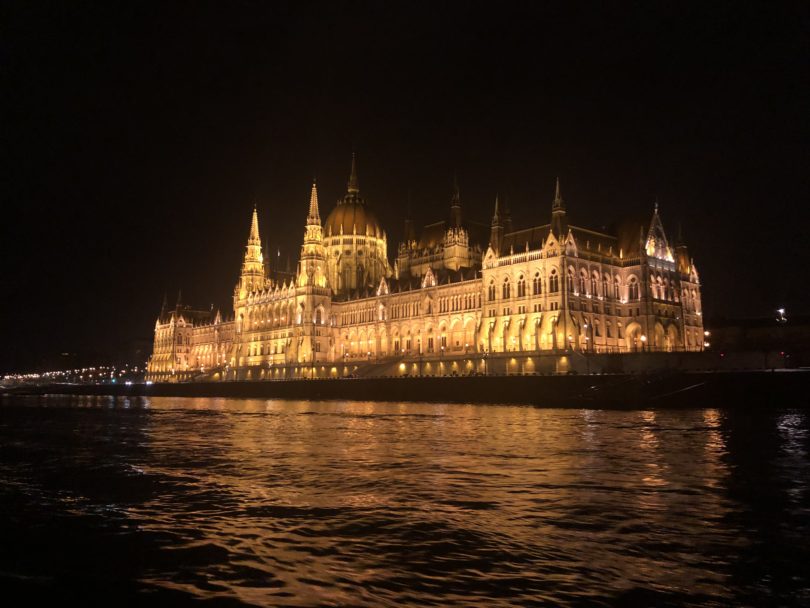 And to, every time you return from a vacation, short or long it is, It is gripped by that melancholy that travelers like myself know well. That hint of sadness that comes from nostalgia for the places and the experiences. Despite this, as I often say, the important thing is 'go' to know and to spread the time. Today is already so ..., I have recently returned from Budapest, the 'Paris of the East', from 1873 the capital of Hungary. A city known for its hot springs that the Danube – 'King of the rivers' – divided into two: 'Buda', the highest side of Trapani; ‘Pest’, the lower part and modern. An elegant European capital created by the union of three cities: Buda, Buda and Pest e – where the seat of the parliament and the largest synagogue in Europe, and the oldest underground 'Continental' (1896).

‘The best thing is the view of Pest to Buda ' (Hungarian proverb). 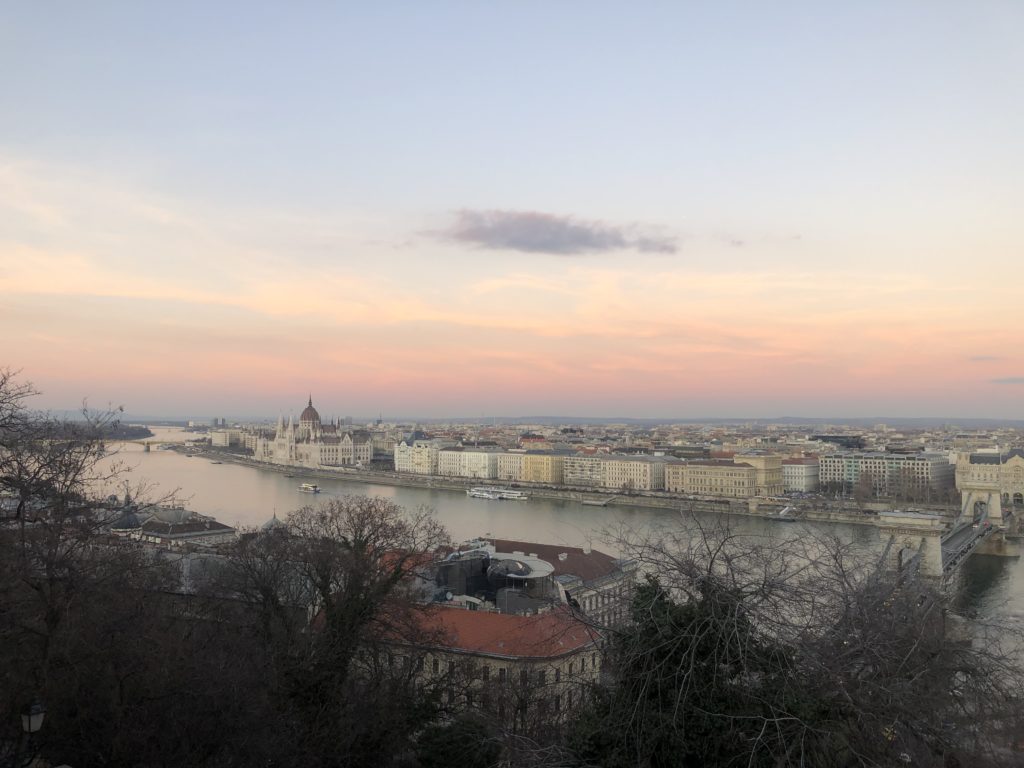 Well, in this cold February evening I decided to overcome the post-trip preparing melancholy a dish that I love: yl goulash Hungarian traditional (goulash). A soup of ancient origins made with beef and vegetables that once cooked-beinga outdoors in large pots placed directly on fire. A very apt choice, seeing, in the United States and beyond, each 4 February is celebrated with the soup 'National soup day’. Below carry-over recipe that was given to me by the chef dell'Ungarikum Bisztró, a typical restaurant in the center of Budapest where I had the pleasure of dining.

Saute the chopped onions, then add the meat over high heat rosolandola. Add salt, pepper and ground cumin seeds, stirring continuously. Add the tomato, the pepper, garlic and paprika. Deglaze with about two liters of water, and bake at moderate heat for about 90 minutes. When the meat is almost ready to add the other vegetables and cook for another ten minutes.

The traditional Hungarian Gulyás is served with small dumplings of dough called 'csipetke'. They are prepared by making a dough with an egg, one hundred grams of flour and a pinch of salt. Cook them in boiling water for several armed, drain and add to the soup. 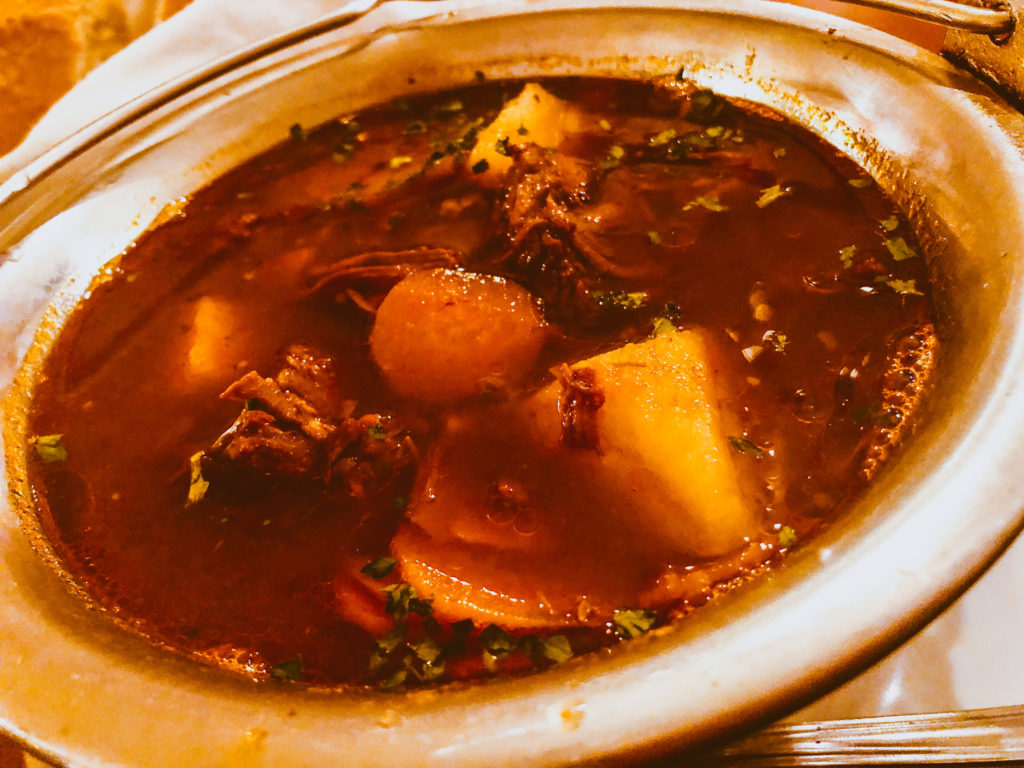