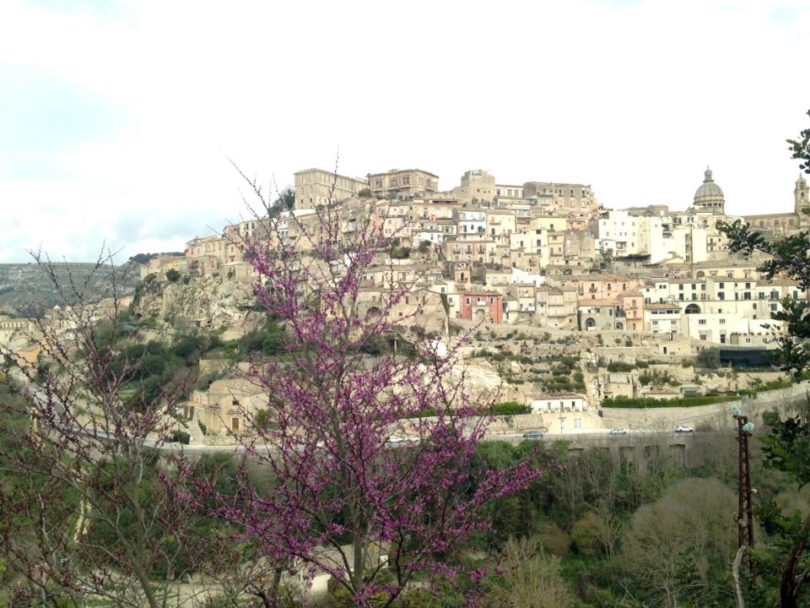 There are those who dream of America ... as far as I am concerned, on the list of my travel wishes there is beautiful Sicily, an island with a particular shape once called Trinacria, heraldic symbol depicting a female head with three 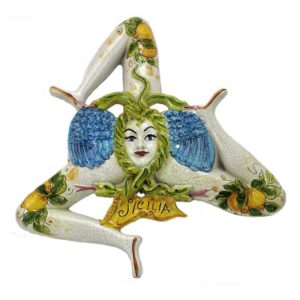 bent legs. A name made up of two Sanskrit terms: ‘trna’ garden and 'krjia’ created, the garden of Eden. In realtà, in late April, I had planned a nice traveling trip unfortunately canceled due to the emergency that involved and shocked the entire planet. A dream journey but only postponed to better times. The least of the evils in this dramatic period that everyone - who more, who less – we are living.

Well, to console myself, I wanted to brush up on some memories of a tour done some time ago in Ragusa. A city that I initially met - like many others – thanks to the well-known television series taken from the novels of dear Andrea Camilleri. To tell the truth I wanted to visit it also for the feeling that it was a bit’ neglected by tourists who choose Sicily as a travel destination. 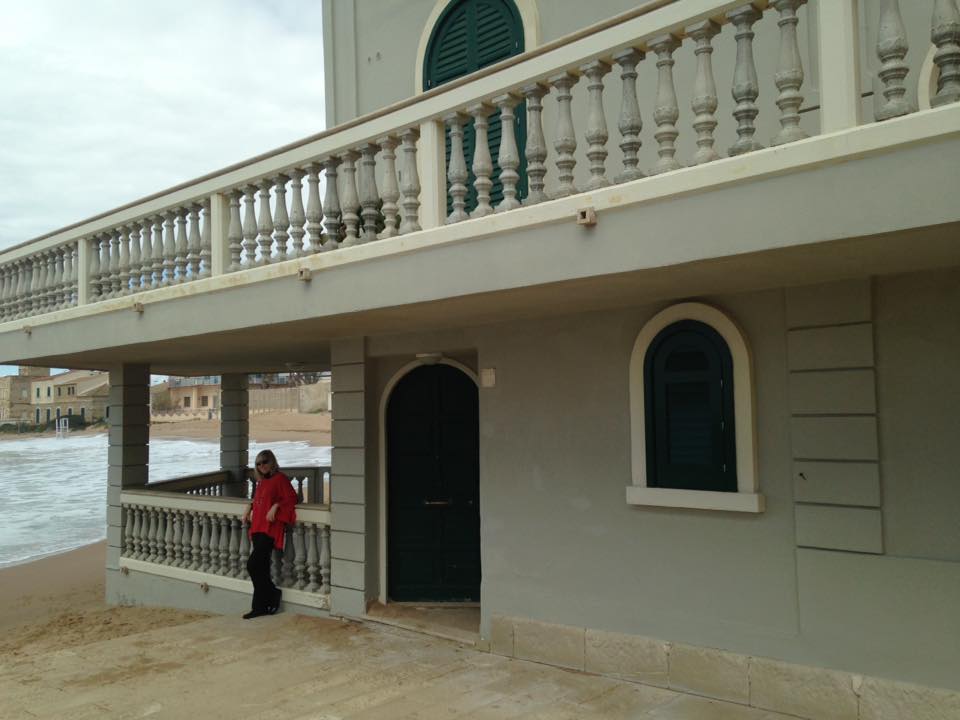 Ragusa, the city of a hundred bridges and eighteen Unesco monuments, the island on the island (you will understand the meaning of this definition after visiting it). For some years, from a tourism point of view, things have definitely changed. A success certainly to be attributed to artistic wealth, landscaping and gastronomy, but also to the extreme care of the city and the kindness of its people. Great credit for this growth, which, among other things, has made it possible to improve its reception and services, it is certainly attributable to the television series of Commissioner Montalbano. A fiction that in addition to enhancing the Ragusa area, helped to make known some recipes of the Sicilian tradition. Preparations with local ingredients that I did not miss during my stay in Ragusa. Arancini, busiate alle sarde, caponata, Sicilian salad (pomodoro, onion, capers and oregano), minne di Sant'Agata, loaf of bread (seasoned bread), cassata with ricotta ... and many others. 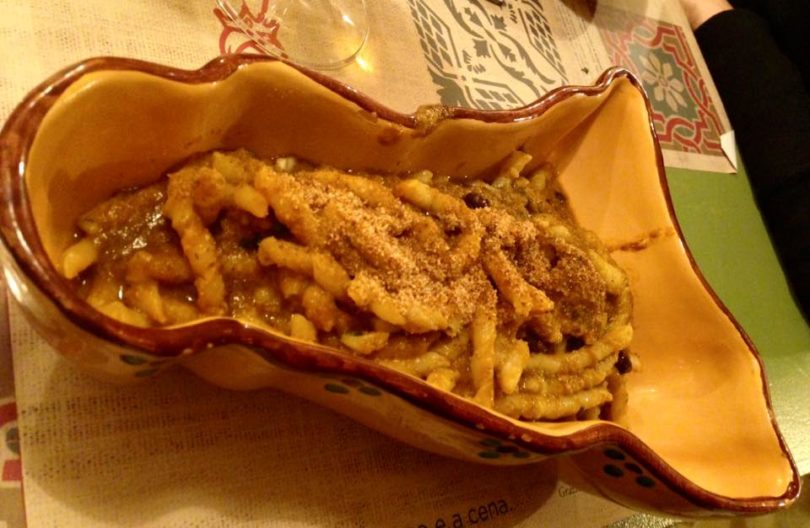 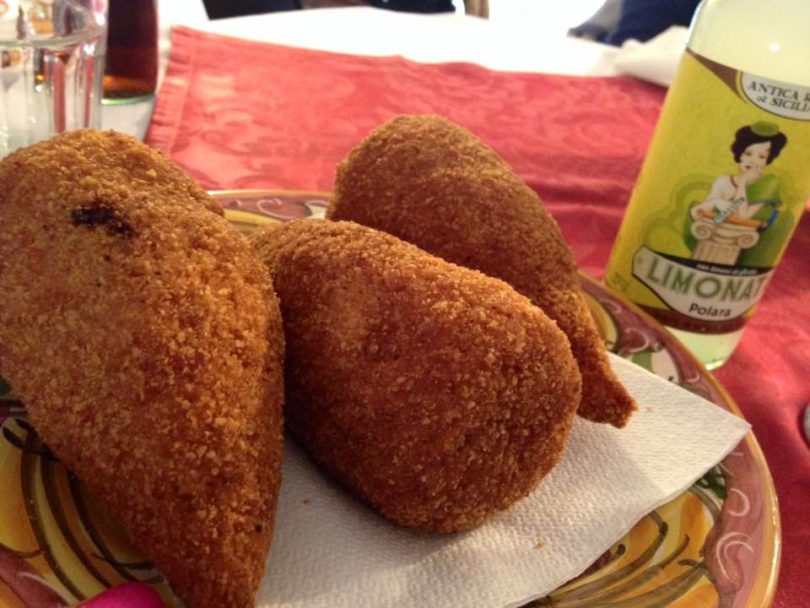 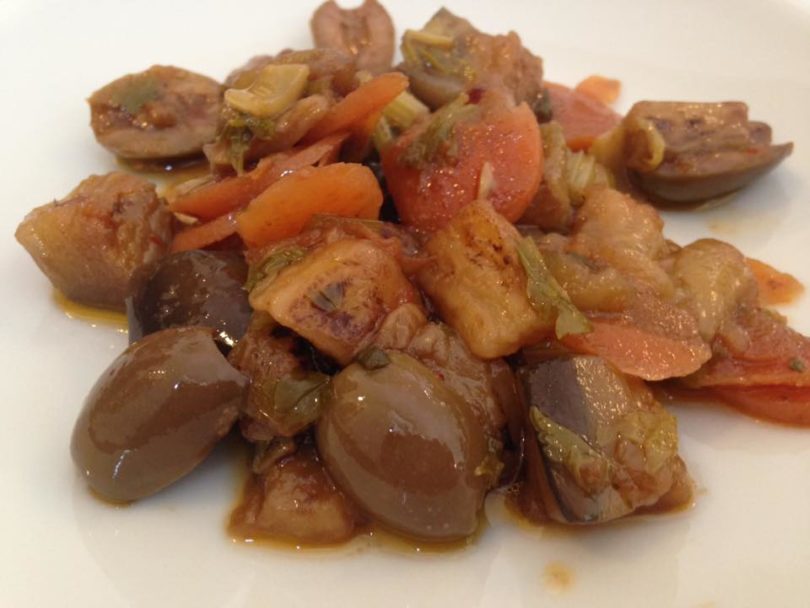 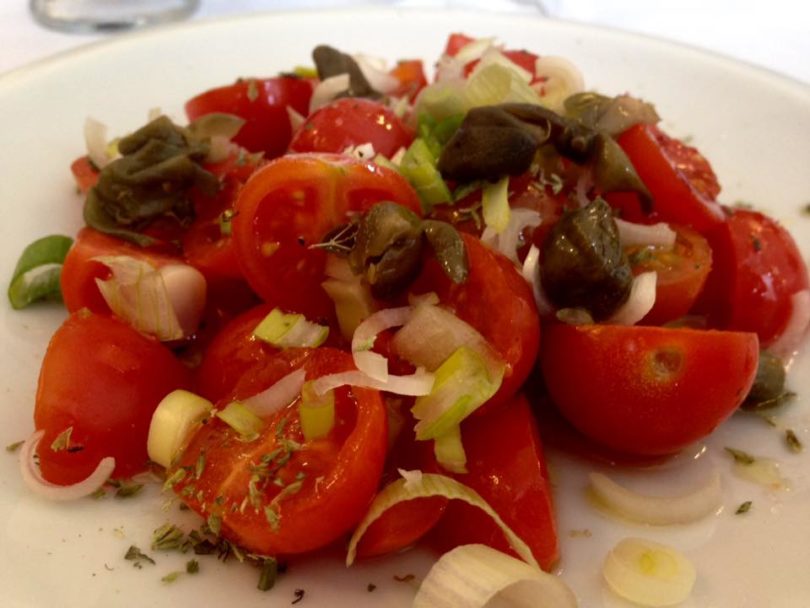 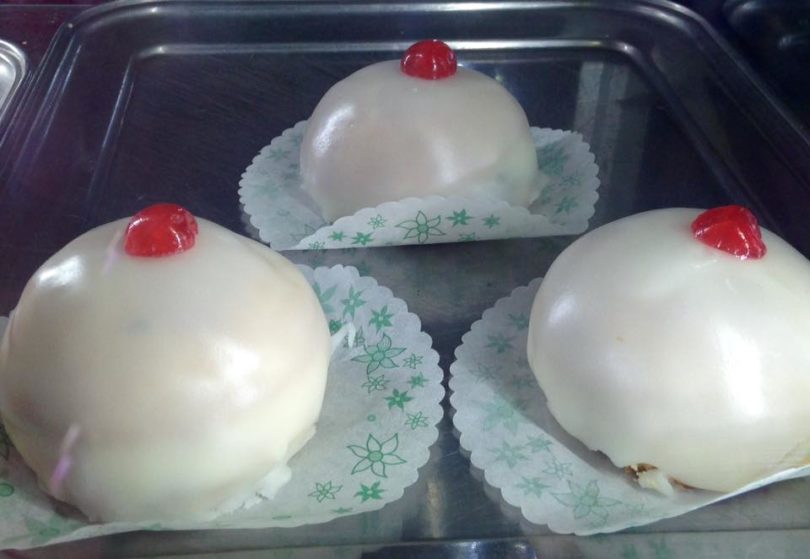 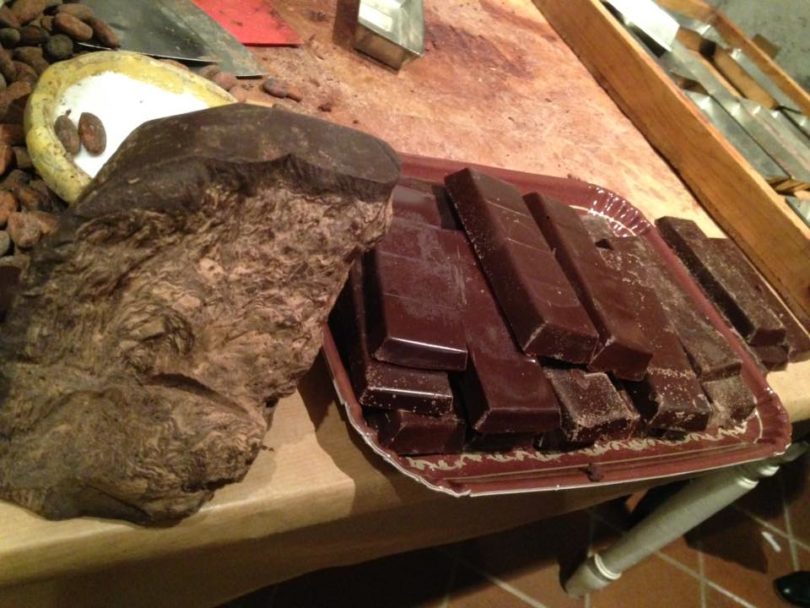 Since tomorrow we will all live an 'armored' Easter in our homes, I decided to brush up the good memories of my trip by preparing an ancient Ragusan dessert typical of the Easter period. A preparation made of simple ingredients that has nothing to do with the most well-known Sicilian cassata. A basket of pasta filled with fresh tuma – the curd, the first phase of cheese production – and ricotta.

Once ready, sprinkle with a little cinnamon and chocolate chips, if of Modica even better! In combination I recommend a good dry Marsala, Sicilian fortified wine with a great history. 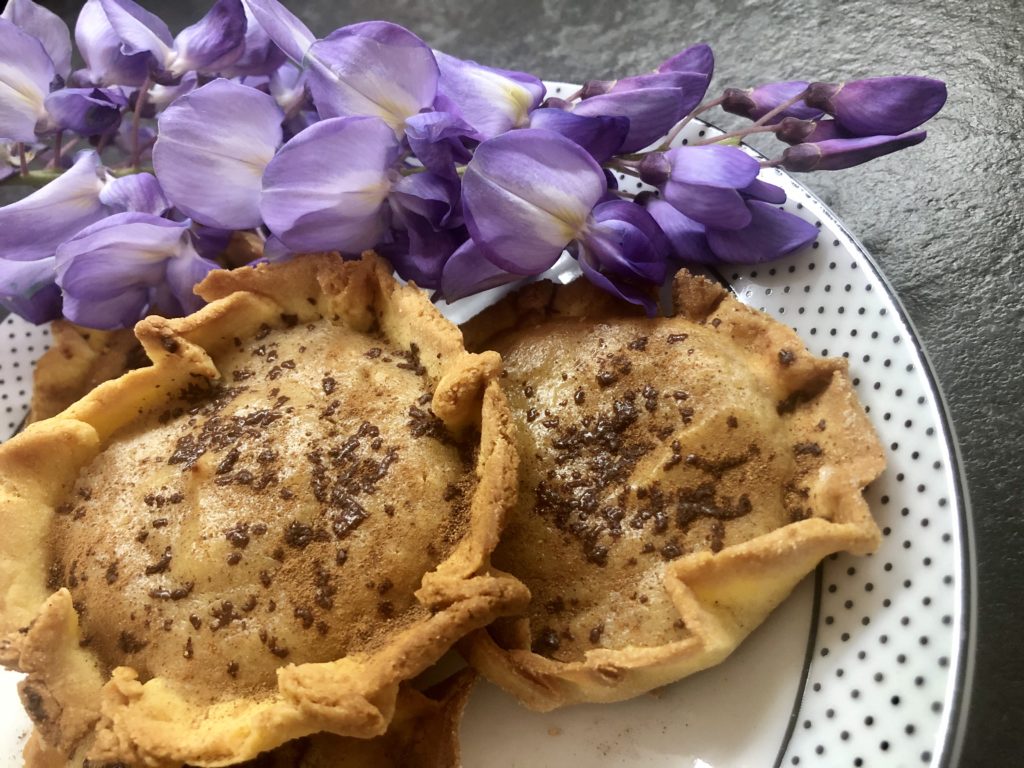