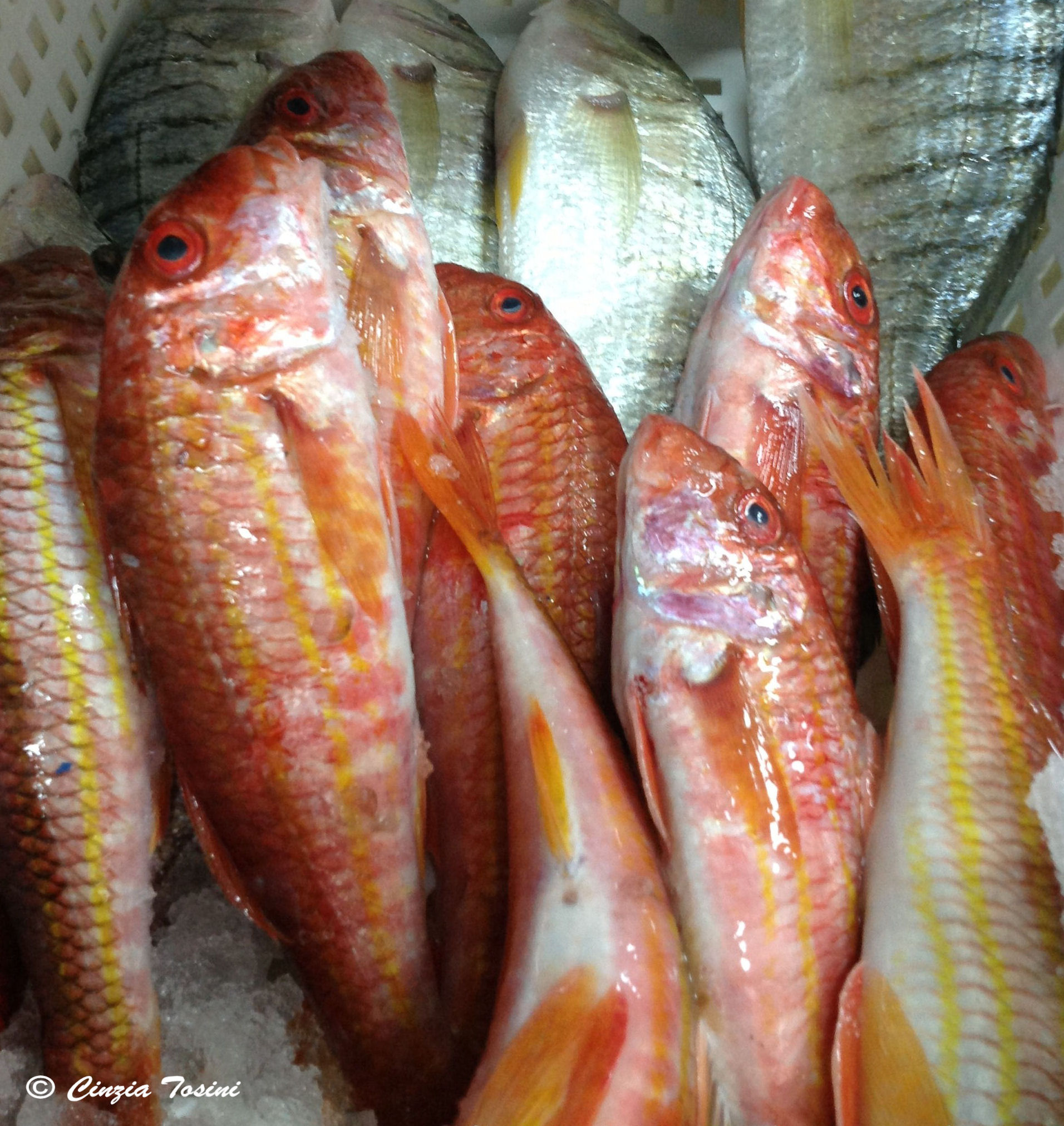 Until a short time ago I was involved in the organization and optimization of resources, actually I still am, because I apply these principles in everything I do.

In recent months I have been in Taranto, a Crotone, and Pozzuoli, Fiumicino ... well I've been in places of the sea, but especially in places dedicated to fishing. To better understand this area, I tried to approach trying to organize an exit night with fishermen, to follow their work, to understand talking and living with their. Unfortunately, the mistral is not favored me, repeatedly blocking my plans.

I am a hard head, some would say a hothead, in fact they are a passionate and idealistic, and do not give up easily. Precisely for this reason I have continued to deepen the topic to understand .... I did it in Naples, of Taranto, Crotone and in Fiumicino. I stopped and talked with them, some were wary, while others, after realizing my real interest, I explained.

People fought, dashed, tired, almost gave up on the state of things, people to listen to. I am well aware that the difficulties of everyday life is very different than writing and talking about.

I love my country and its people, talking to them live on the territory, of the nord sud. I support the passion and enthusiasm, even if it is sometimes put a strain on the disappointments. But it is a matter of seconds, because just a shoulder to 'make me act and react’ the only way that I: People listen to me and interpreter of the voice of the people, one that works, i veri Italiani.

That said step to step, because I want to understand ...

These are hot days, days of deep crisis. There is no mention of other games that powers salaried politicians from Italy that works, that if I remember well! I do not want to talk about their, mi logora, mi la bharti, I find it useless and frustrating. I want to talk about our productions, of Italian, their hardships.

I reiterate an important number, our own wealth and as such should be valued. We have 7450 km of coastline, but fishing is dying.

They tell me that in Mazara del Vallo in recent years by 380 vessels have been left 80, Fiumicino seven years ago there were 45, now there are 25, Crotone is happening the same thing. The fishermen are on their knees. It is destroying one of the most important economic.

They tell me that in late September for a month there will be a biological rest for the repopulation of the seas. A still for trawling though this concerns only the vessels. Do not stop the small fishing. But I ask, is really small? Once a small fishing nets used a meter and a half high, now come to 12 meters. Once they stopped to 3 miles into the sea, now stop at 10…

Why not stop all, and not a per mese, but for a year! And then, because they allow outputs 14 ore in mare! Should be allowed a maximum 8 hours! These are the words of the fishermen, those who love the sea, those that do not exploit.

Their first problem is the high cost of diesel, the second is the bureaucracy and institutions that do not help them as they should, the third is the illegal ...