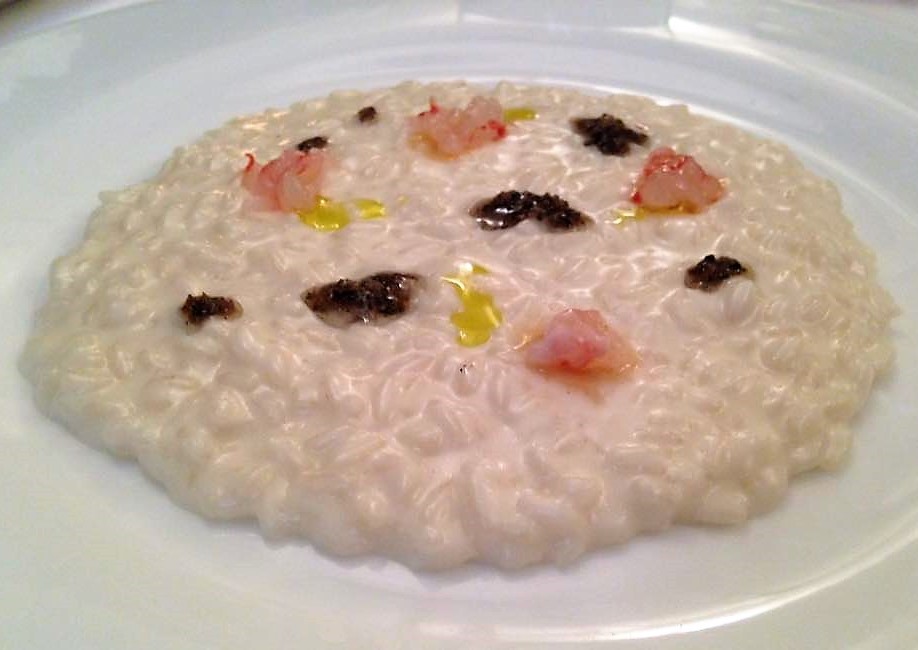 strong affirmation that I share, and which obviously harks back to the kitchen protagonists at large, both at home and professionally. A responsibility that goes far beyond the need and pleasure. Cooking involves knowledge and respect of the raw material, selected on the basis of territory and seasonality. Also, knowing how to store food, It makes us aware of the value that it represents. Così facendo, in addition to gain in health, It is good for the environment, its economy and to the global.

“Eating understood as a cultural and ethical act, tended to the welfare of the individual and respect for the planet. "Giancarlo Morelli

The 5 Last February it celebrated the National Day against Food Waste. According to data from the Food Sustainability Index (FSI), our country ranks 9′ place in the ranking among the 25 countries considered. Positively to the law passed in August of 2016, negative for the food that ends up in the garbage at the household level: a per capita average of approximately 110,5 kg all’anno. Behaviors that impact on the environment more than you think, visto che “il gas metano prodotto dal cibo che finisce in discarica è 21 volte più dannoso della Co2.” (Source: Fondazione BCFN)

"It should be recovered food culture of our territory. A task that belongs to those who govern us. "

A further thought of Giancarlo Morelli that leads back to the priority role that food education – in all its forms – It occupies in society, primarily from the school, but not only. Given the success of Italian cuisine in the world, even its protagonists are very much in this sense. If we consider that #Italianfood is the first hashtag for western cuisines with over 3.400.000 post your Instagram, the accounts are made soon.

I have mentioned several times the claims of one of the most well-known Italian chef with whom I recently had the pleasure of chatting. Giancarlo Morelli, native of Bergamo, after studies and experiences abroad in haute cuisine, ha trasformato una tipica corte lombarda nel centro storico di Seregno in un luogo in cui sperimentare le conoscenze acquisite. This led in 1993 his first restaurant: "The Pomiroeu". A name whose obvious dialect component brings the nearby area once devoted to apple growing.

A chef whose talent brings in motion to develop new projects in the catering. A man of many facets and whimsical personality, also known for the extravagance of his glasses. The last caught my attention for the shape of its lenses: one square and one round. Two perfect figures in one of the most famous drawings by Leonardo Da Vinci – the Vitruvian Man – combine art and science. Dictated by the need, but best applied, sono diventati più che un’esigenza un segno distintivo e un brand identificativo per il suo nuovo progetto: the Ristorante dell&#8217;Hotel Viu Milan.

We will hear about… 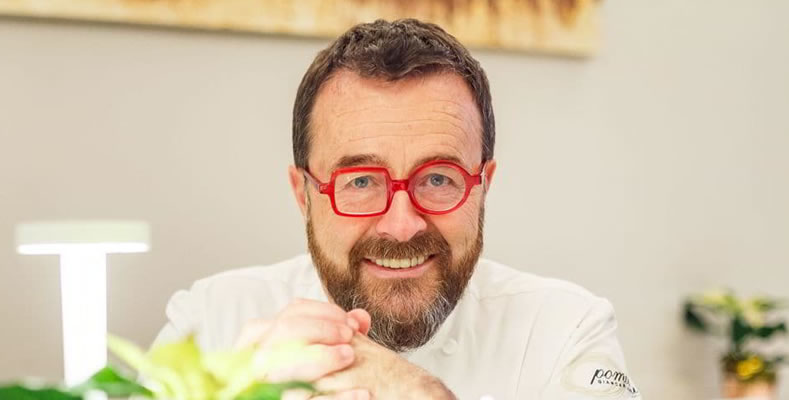